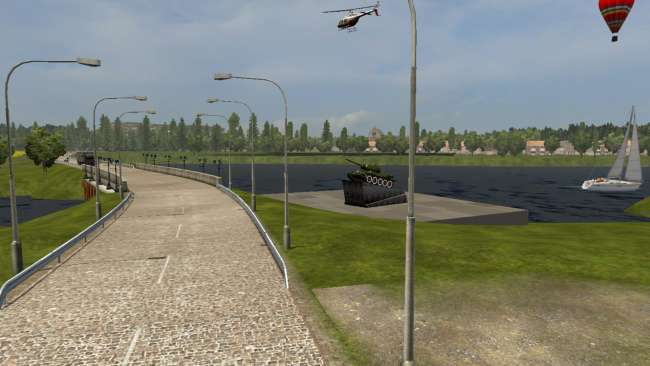 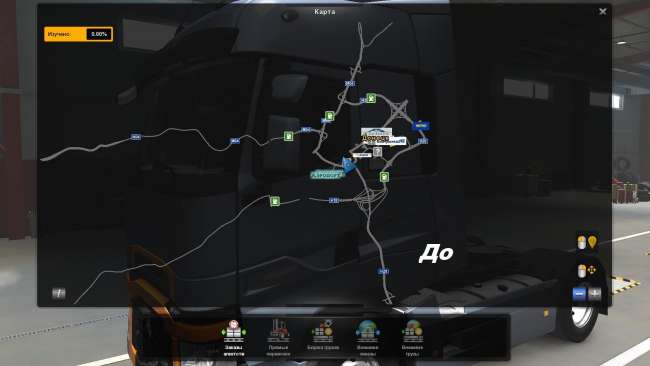 Description:
For the Eastern Express card version 11.8 and higher

– Mod opens blocked roads M05 and H15 on the border of the DPR and Donetsk region
– Zone on the M05 highway: the pavement and fences were redesigned, traffic was started, the yacht, the probe and the helicopter on duty
– The border is equipped with special equipment, structures, additional signs and lighting
– Navigator routing works
– It is planned to open a section on the M04 highway and further on the border of the LPR and Luhansk region