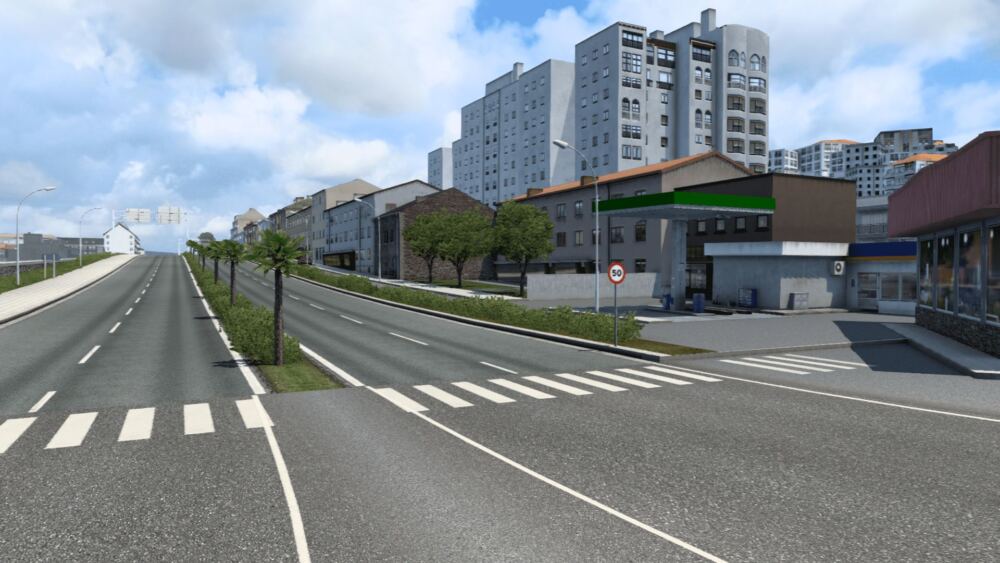 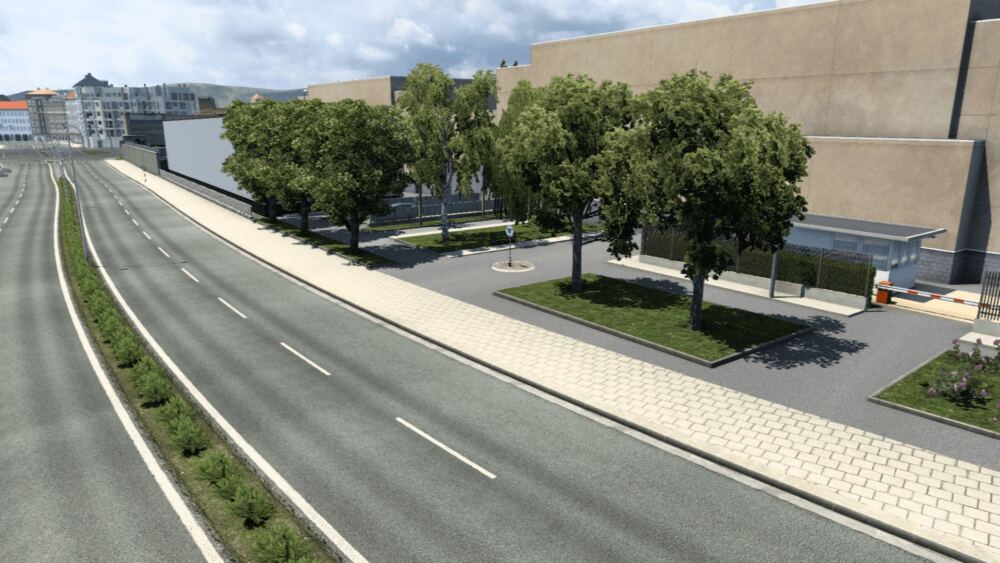 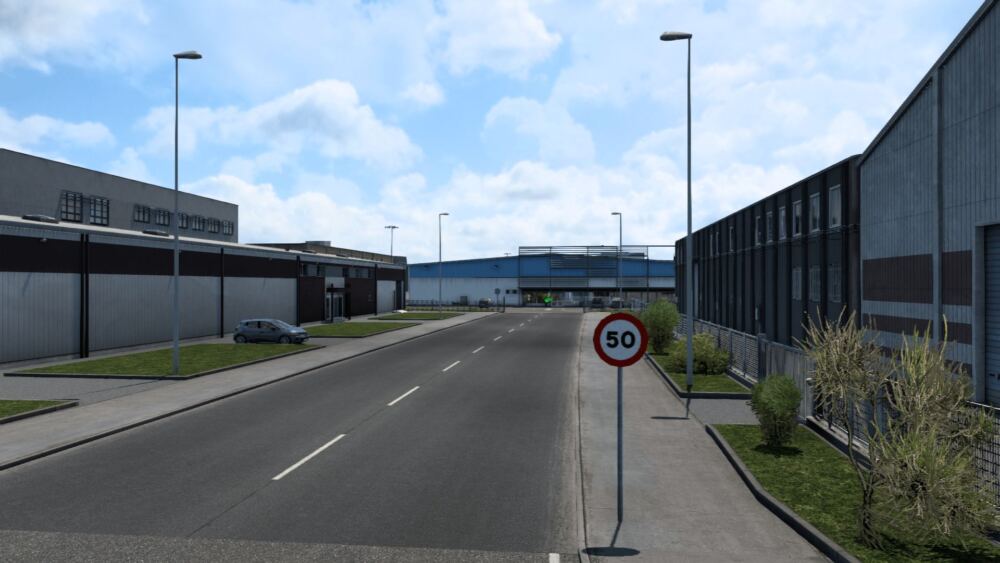 Descriptions:
This is the third part of the map of Santiago de Compostela.

I have fixed the previous bugs (like for example the traffic bug on the main road of the Tambre Polygon) and I have connected the elements that were previously disconnected (companies, hotel, garage…) for which I have created new stretches of road and new environments. I have also rebuilt and remodeled various areas of the map to make them more detailed and realistic.
I have also added several speed cameras, of the same type and located in the same places as in reality

Adapted for version 1.45. Although it also works perfectly with the previous versión
Requires Iberia DLC

No errors or warnings in the game.log. Totally clean
Well optimized. It works smoothly on even the least powerful computers.
Compatible with other map mods (it seems that the signals conflict with another map mod. If so, let me know)