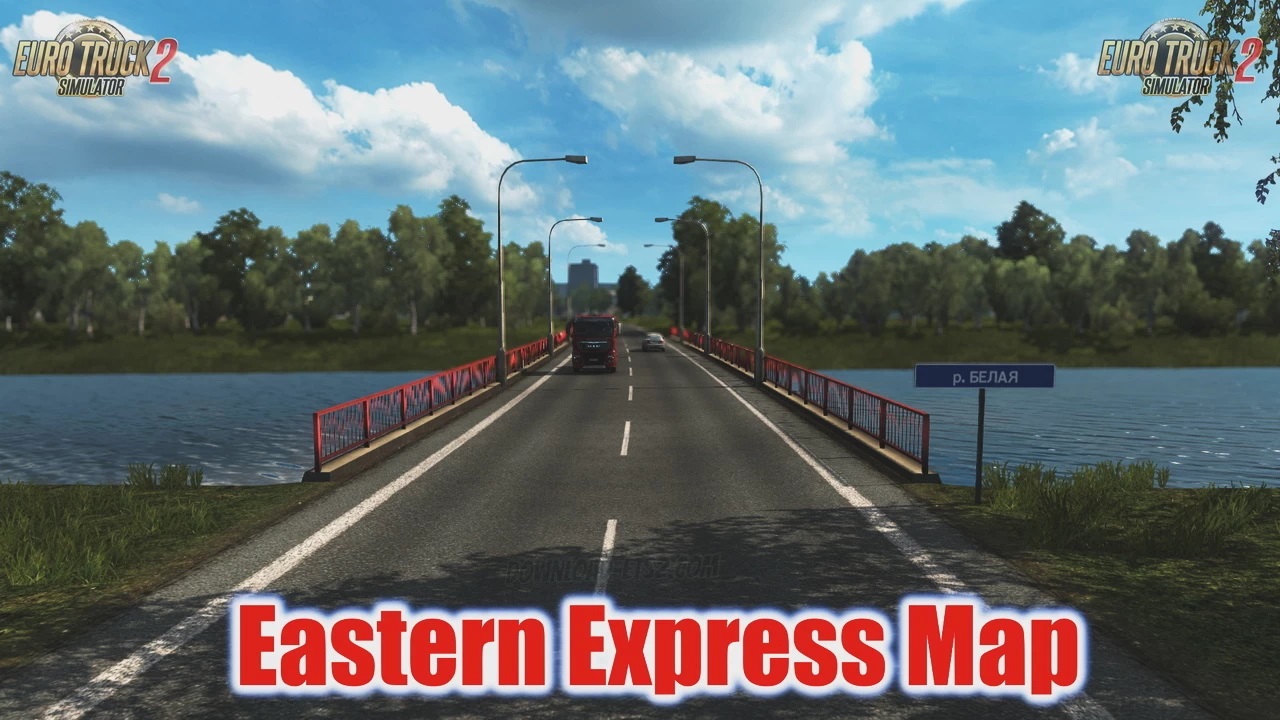 One of the most popular maps for Euro Truck Simulator 2 is the Orient Express. The map will add the territories of Russia, Ukraine and the Republic of Belarus to the game. In addition, in addition to the usual cargo transportation, you will be able to transport passengers.

More than 300 cities and towns

All companies in Europe and the CIS have a real analogue

Companies in the CIS are completely new and are not analogues of default ones.

Passenger transportation is carried out by buses between bus stations, and in the CIS also between airports, construction sites, seaports.

It is possible to transport goods on BDF trucks (ghost cargo) as well as on tandem trailers.

New cargo – carried only in the CIS countries

In recent cities, such as Omsk and Novosibirsk, there are animated gates on the bases

Default trucks are not replaced – buses, as well as trucks for the card, are bought at their dealership.