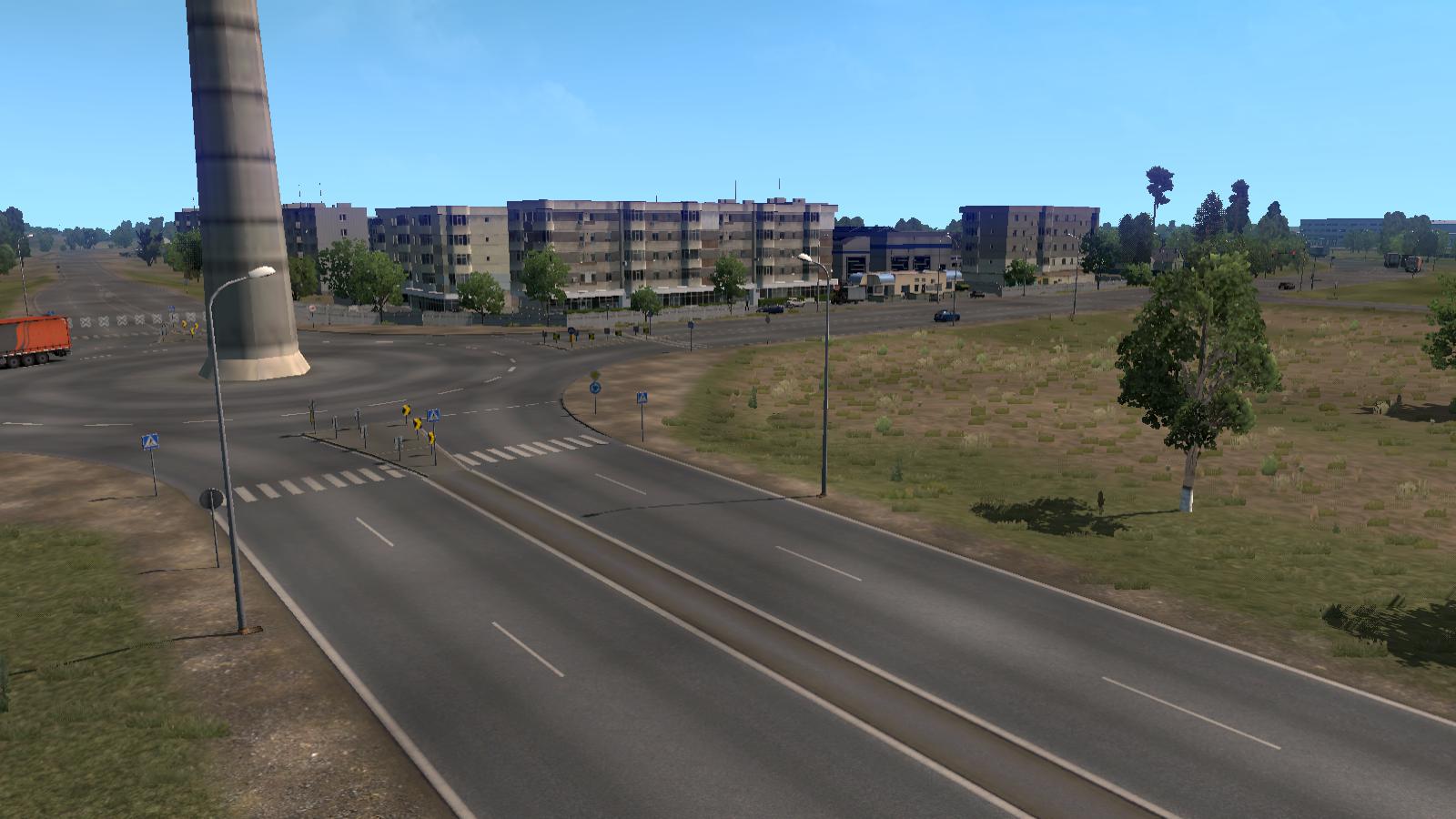 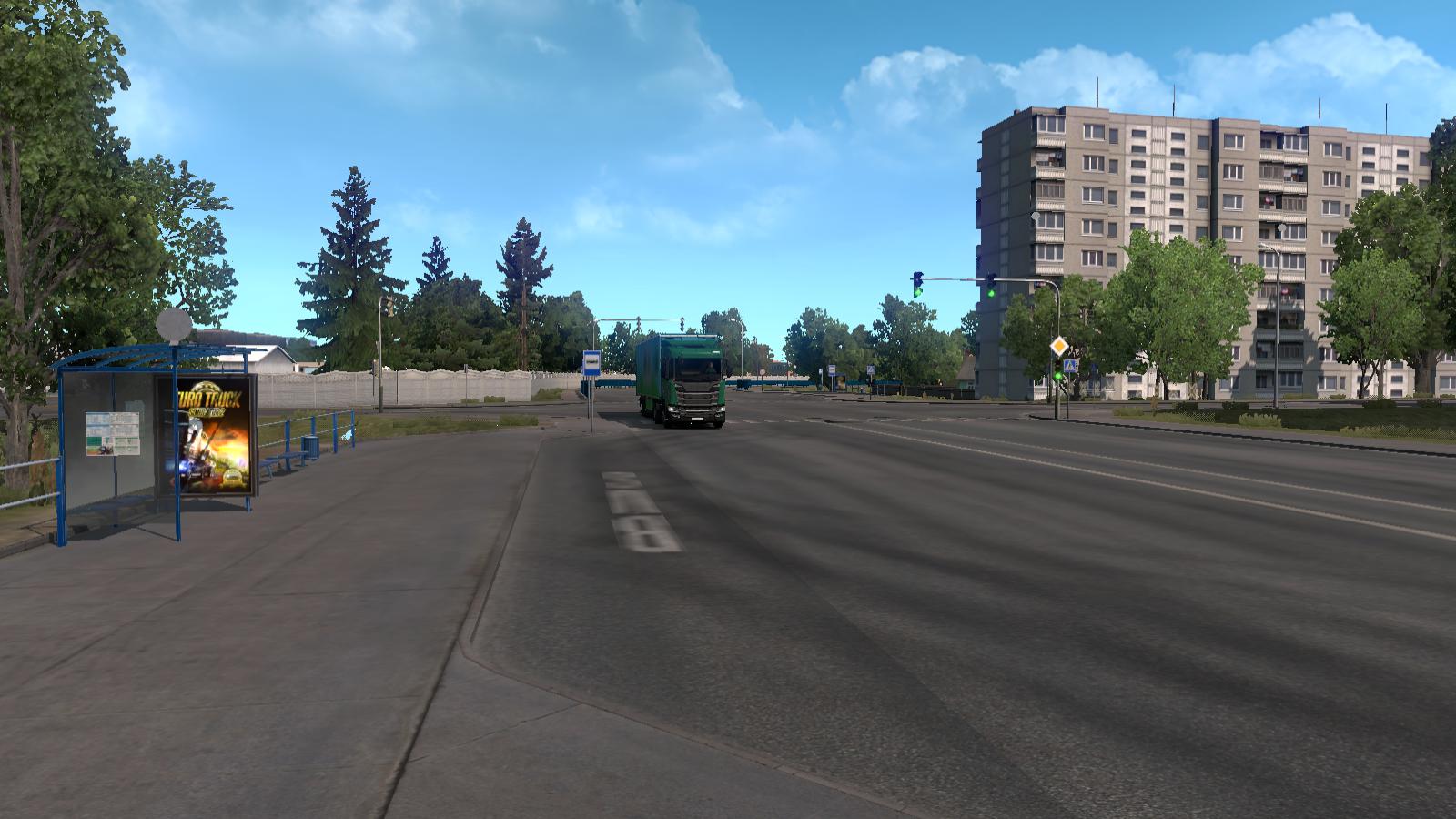 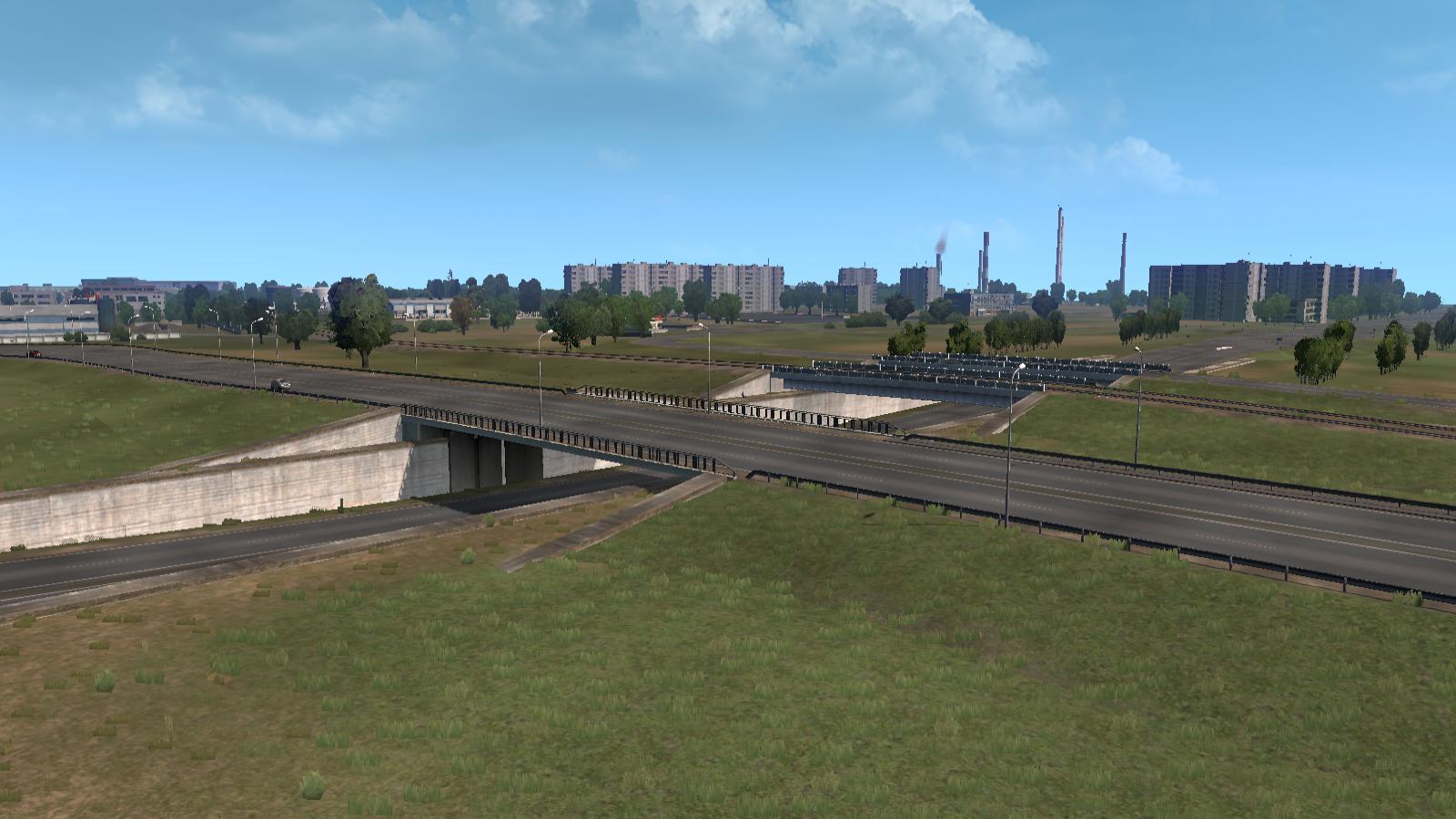 Descriptions:
Changelog v2.0
The new region includes six settlements closely related to each other and two settlements of the Aktobe region from where the main journey begins, about a thousand new game kilometers, so if you are interested, stock up on fuel, provisions and go!
– Other changes and improvements

Great Steppe “Map of the Republic of Kazakhstan, which opens the way from Europe to Asia using the RusMap Project. The modification works both by itself (on the right side of the main map and not connected to others, that is, autonomously) and in conjunction with RusMap, which gives a road connection with the map of Europe and other modifications …
The map is practically completely redesigned, that is, it is shifted along a more realistic projection, similar to the SCS.

The time has come, I need to take a break, and at that time you can drive a little along the new roads of the Eurasian steppe. A new region has been added to the map – Kostanay region, in which the main nominal eastern time is +6 hours (previously there was only the western time zone +5 hours), which means that we are not standing still.

3. Connect all files in the mod manager.

To work correctly, The Great Steppe map should be below the mod list.