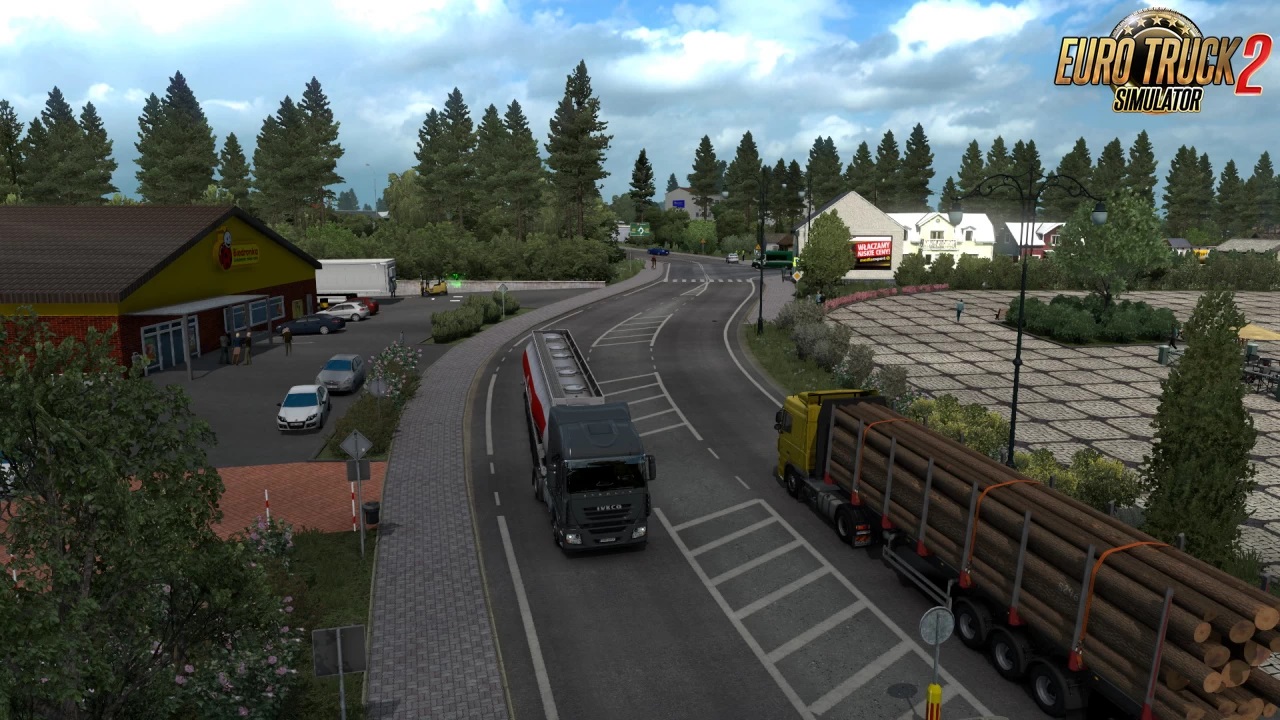 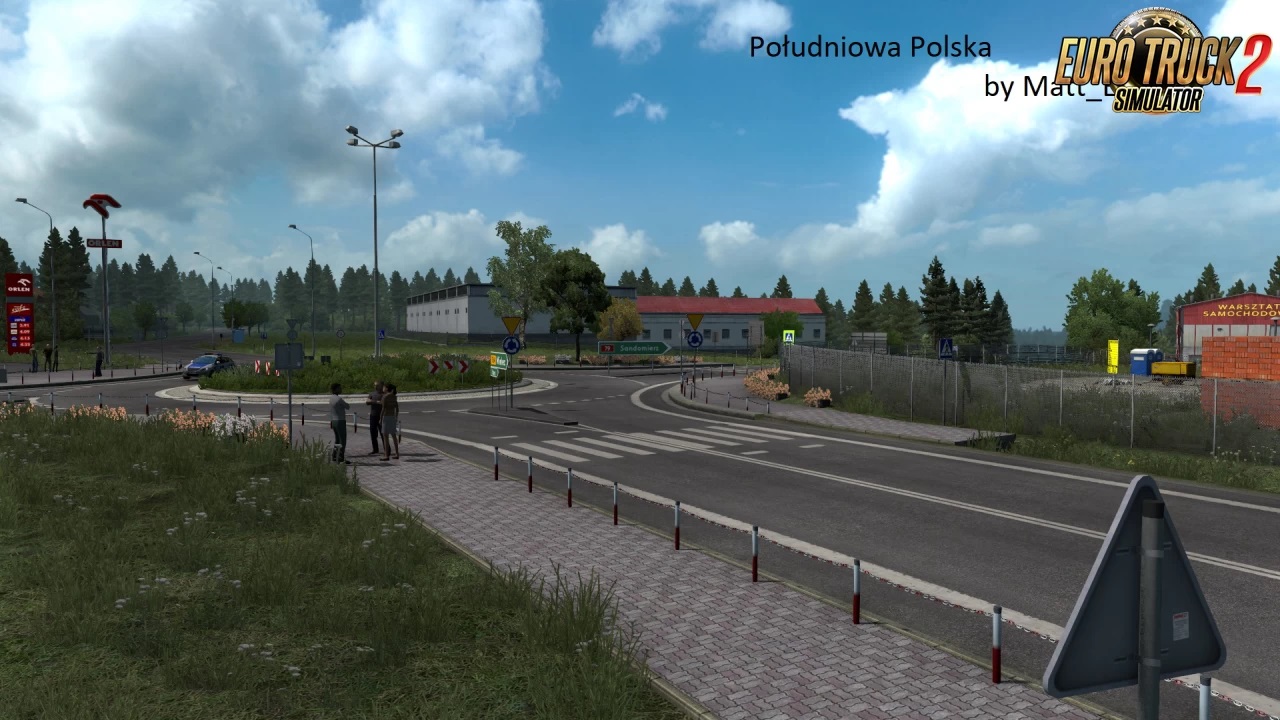 Descriptions:
Southern Poland by Matt_Elo2001 – thhis is a small map of the southern region of Poland. In this region you can admire both mountainous terrain and lowlands. Agriculture predominates in this area, but there are also industrial companies.

All DLC, ProMods 2.50 and Poland Rebuilding are required for the map to work. The map is an overlay for PM and PR, therefore a map update for a different version of the game will be issued when the two maps needed for action come out.

The mod should be placed above the maps in the mod manager (above all PR and PM).

The required game version is: 1.38x