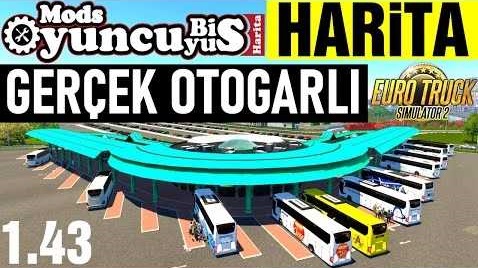 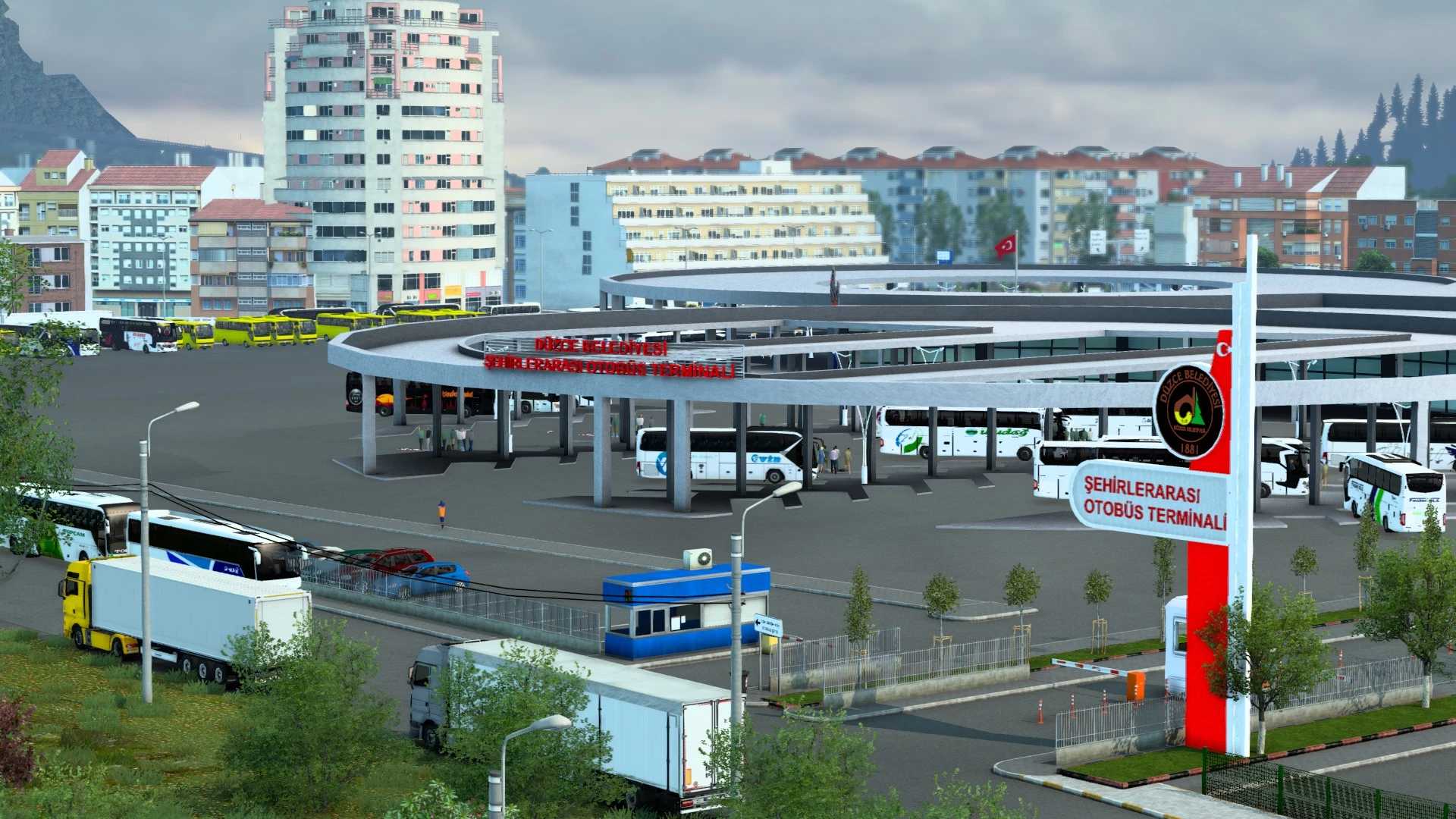 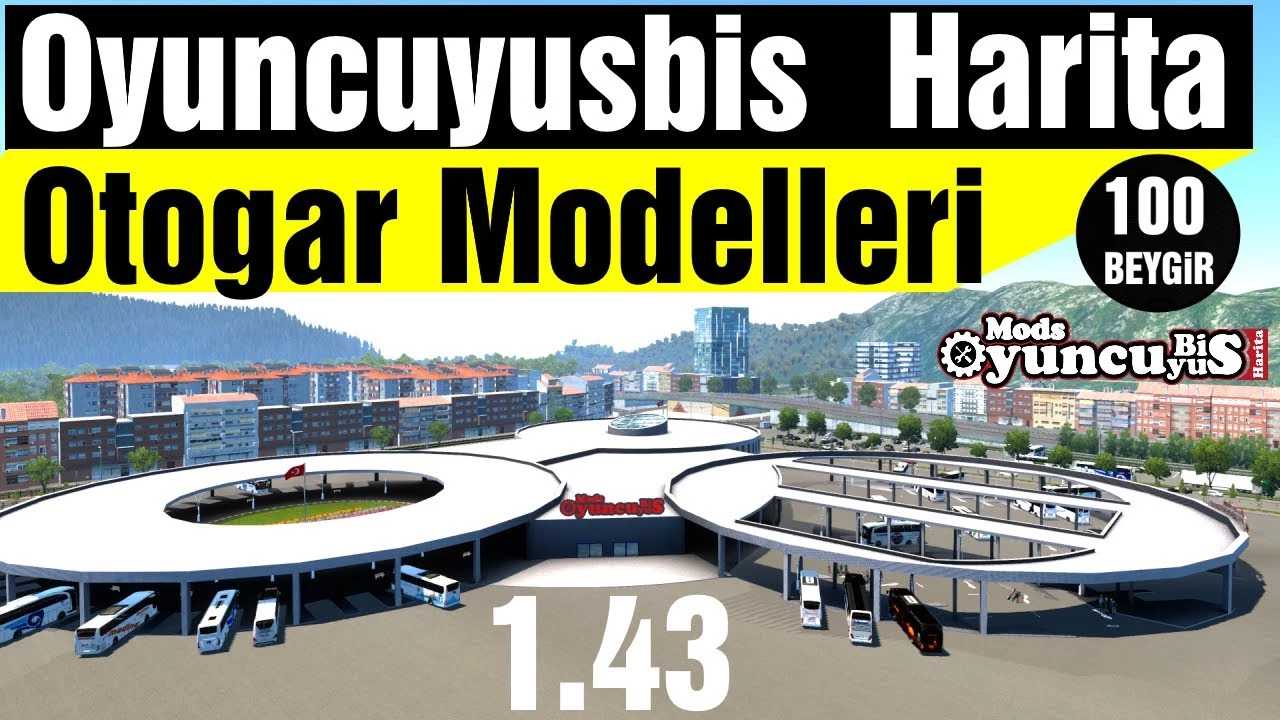 Descriptions:
Hello everyone, The highly anticipated map is now offered to our esteemed game lovers.You can activate and play in the game when you put the 3 downloaded files in the mod folder, 2 of them with .scs extension and 1 of them yellow (folder 3 will remain yellow).

Our version 1.0 study, which consists of 13 provinces and districts, indicates that the red areas in the map image below have been completed.

Standard (Main Models in the Game or New Type Models) temporary bus stations where you can take passengers on the map;

Note: The bus stations listed above are temporary and will be transferred to the game with their urbanization when their real models are finished. The reason why we put it in certain areas on the map is for you to carry passengers and spend time. Passenger transport mode does not work in provinces not listed above.

YOU MUST HAVE ALL MAP DLC’s!!!