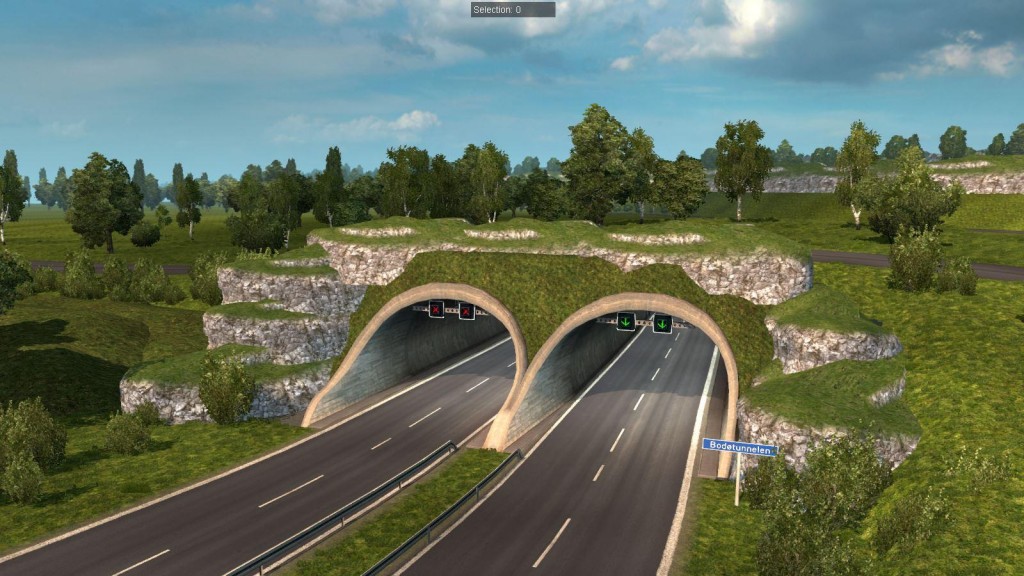 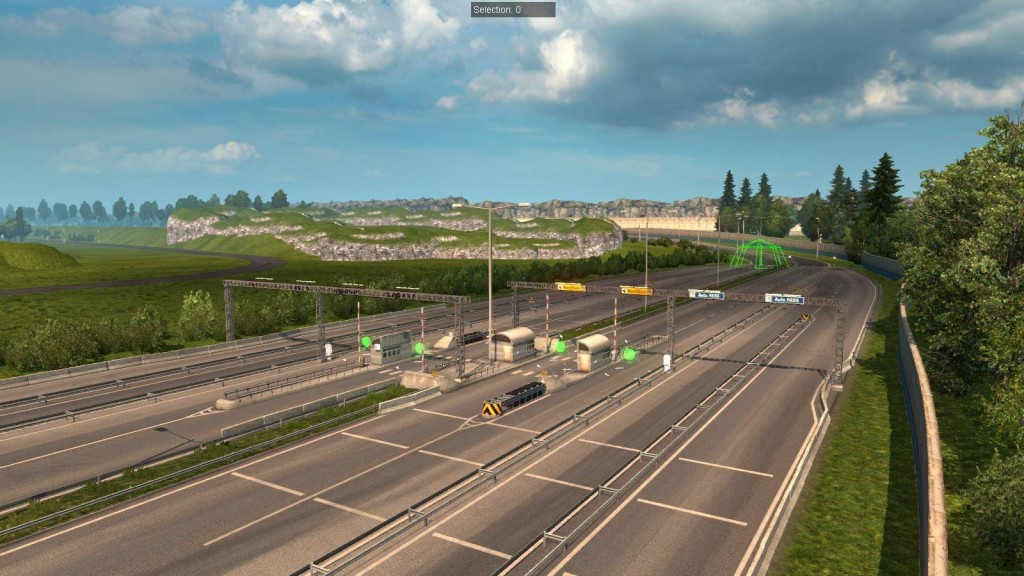 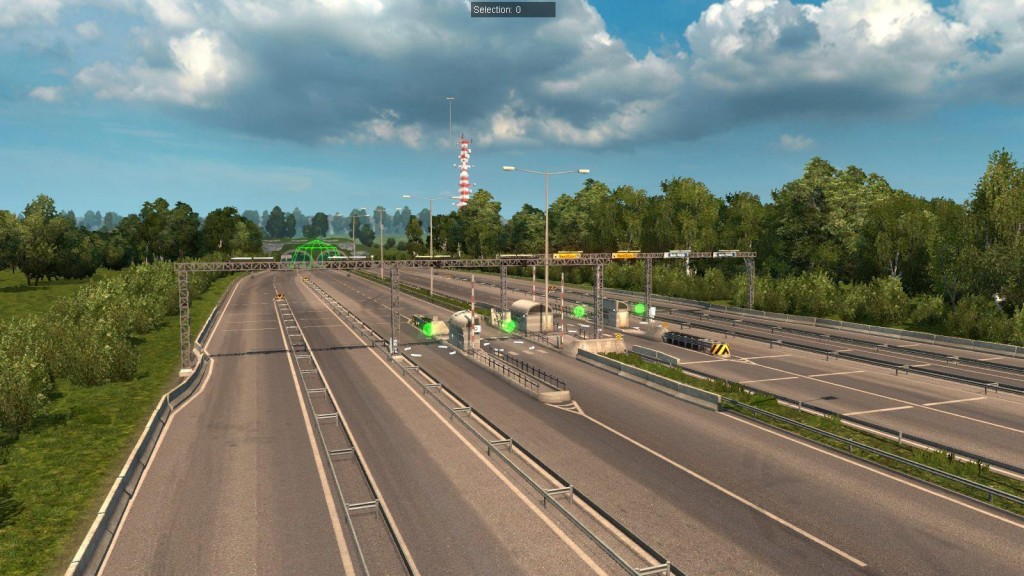 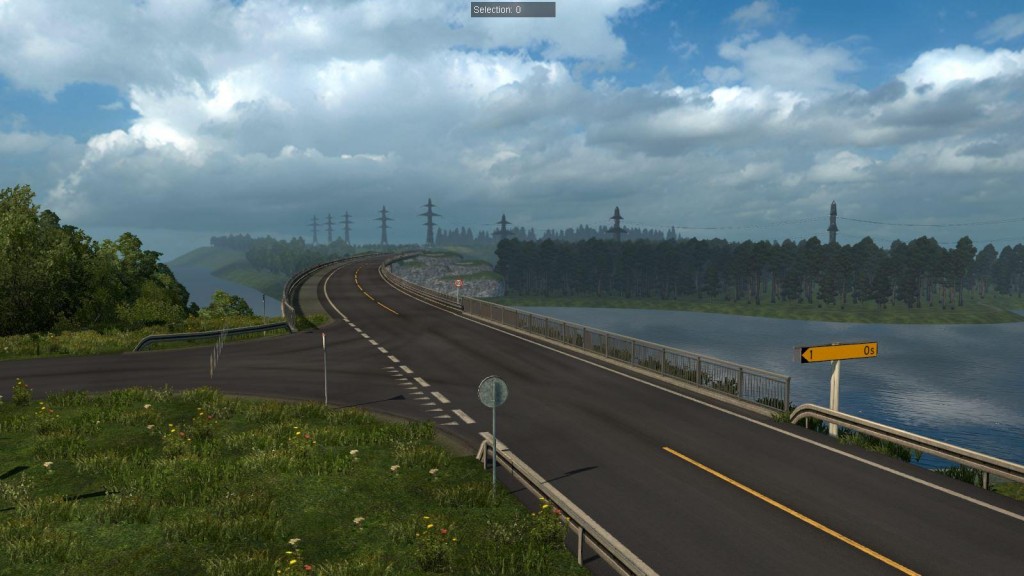 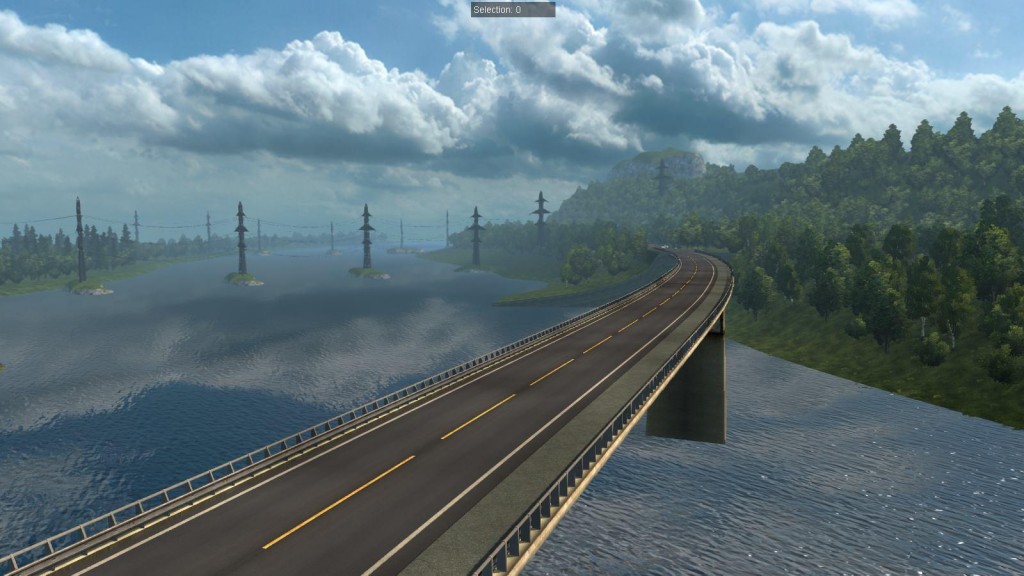 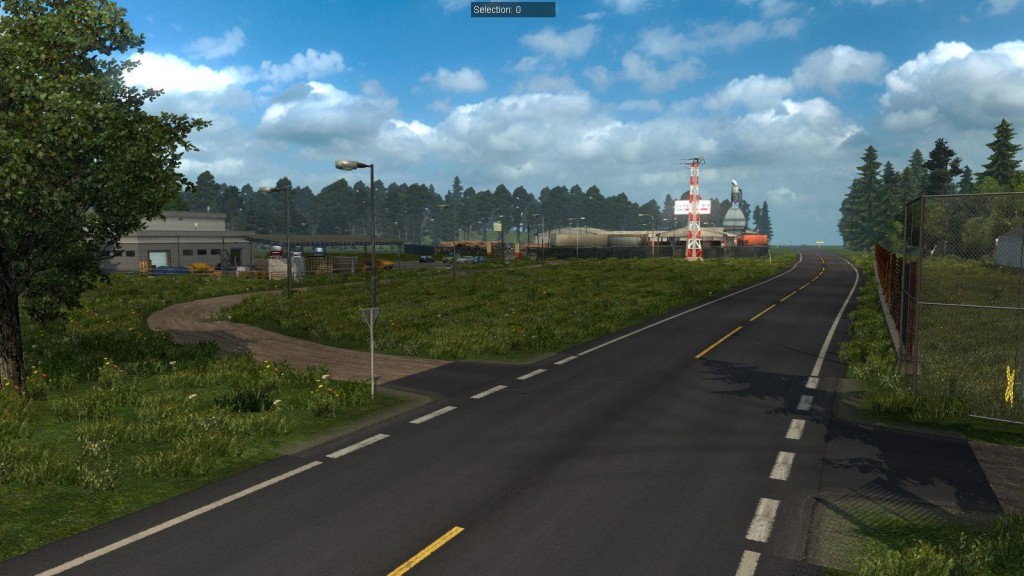 Installation:
– The installation is very simple. If you have my map mod already, replace all the new three files with the existing ones.
– Make sure you set the game module on “Test1.mdb”, not “europe.mdb”, or the game will just crash, because this is a standalone map which is replacing the original map.

Bugs fixed that are discovered in v0.981:
– Invisible wall at gas station near intersection to Stille Dal/Alstad
– Truck dealer at Fauske fixed
– Blockade at intersection near the harbour in Bodø.

Bugs that are not fixed:
– Location of the map
– Correct value while passing toll stations
– Rain in some tunnels