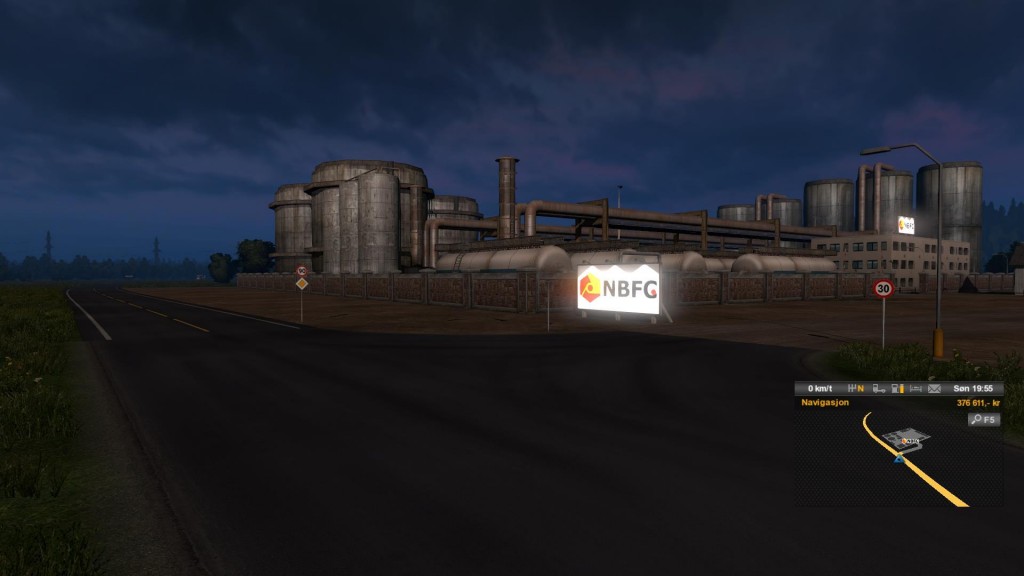 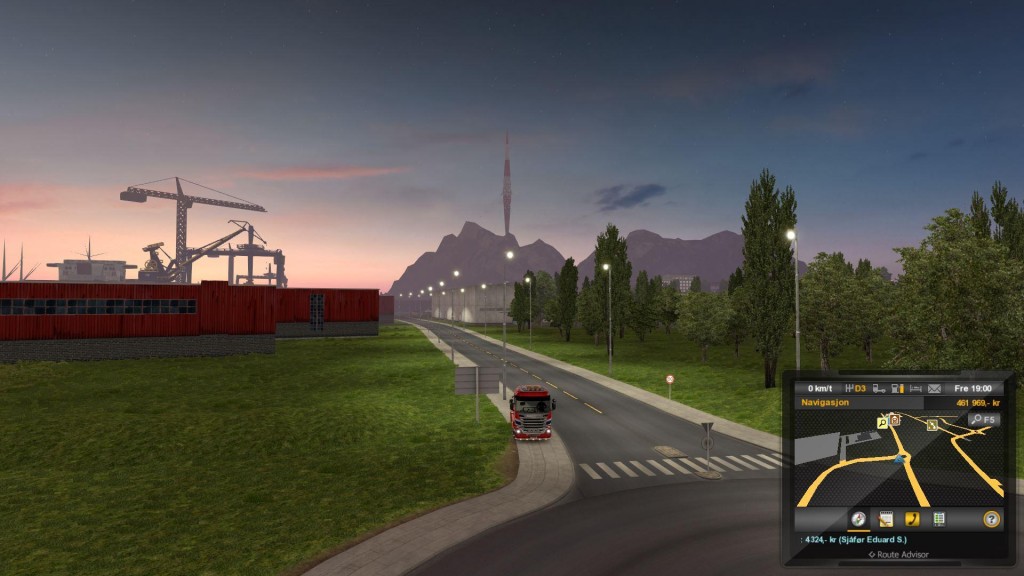 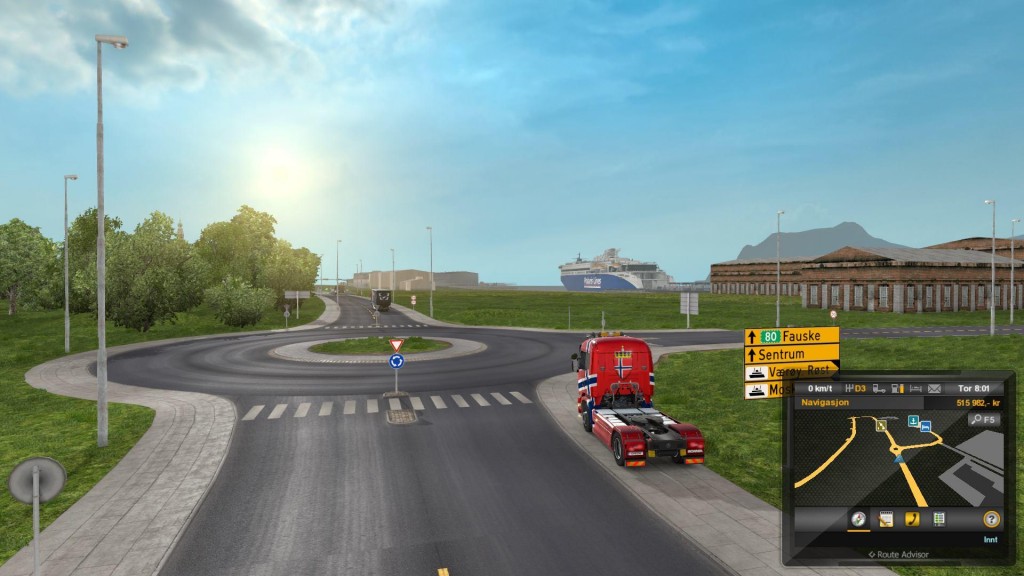 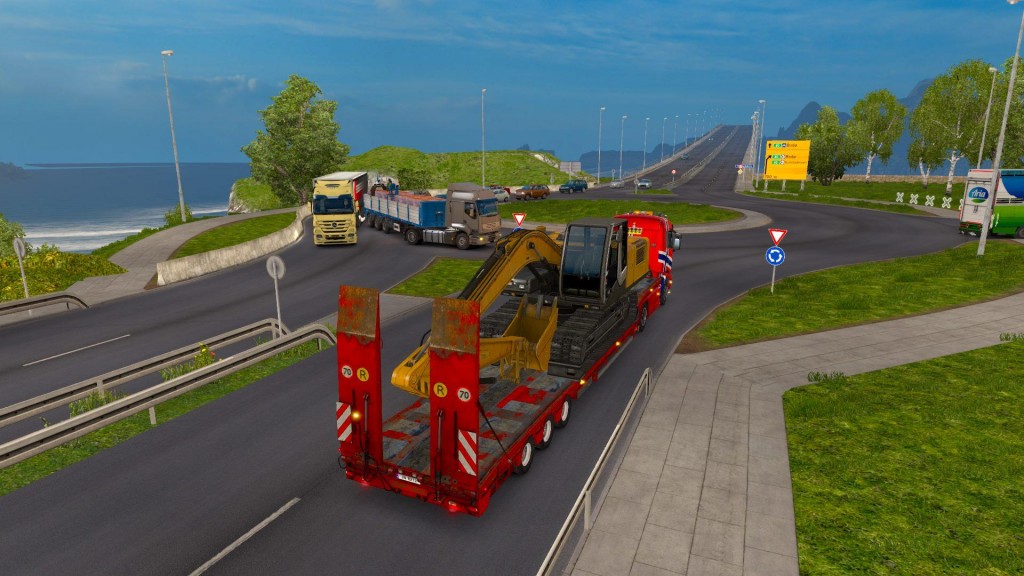 Release of new standalone Northern Scandinavia map by me, Chris94_NOR. This is v0.98.8 for ETS2 patch 1.21
Before i tell you to install my mod, it is required that you have DLC Scandinavia. This has happened since v0.98.5
First a litle Q&A

Q: Why is it required to have DLC Scandinavia to use this map?
A: It is required because the map is using models, prefabs, roads, tunnels and many other things from DLC Scandinavia

Q: Is it possible to make this map compatible with other map mods?
A: It is not possible because then i would have to make a new map, in same scale as the vanilla map and then there would be many cities i would have to leave out in it.
I have considered to make a Northern Scandinavia map in 1:19 scale. I tried it before, but never succeeded.

Installation:
– Copy and paste NorthernScandinavia-def.scs, NorthernScandinavia-map.scs and tzmap.scs to “Documents/Euro Truck Simulator 2/mod”
– Create new profile(only for those who don’t have a profile already of my map)
– Set game module to “Test1.mdb” and not “europe.mdb”, because this is a standalone map
– Complete profile and then select your city. Current cities available for headquarter are Bodø and Fauske.

-Bugs fixed(v0.98.8 for 1.20):
– Transparancy on the windows on your truck
– Adapted the new weather feature
– All invisible walls on 4-lane road between Bertnes and Vikan removed(was discovered on inner lane).
– fixed ferry bug in spawning(Bodø-Moskenes)
– Fixed the AutoPass in the intersection up to Hunstadmoen.

Bugs not fixed:
– Location of the map
– Rain in the tunnels on the map

Uncompleted areas:
– Å i Lofoten not completed
– Tind not completed
– Reine not completed
– Working on the road towards Saltfjellet mountain range on E6 and also towards the Norway-Sweden border on Rv77(Rv95) “Silvervägen”.
– E10 from Reine to Narvik is under construction

Compatibility:
– 1.21x
– Works with all other mods other than map mods that are working in 1.21x