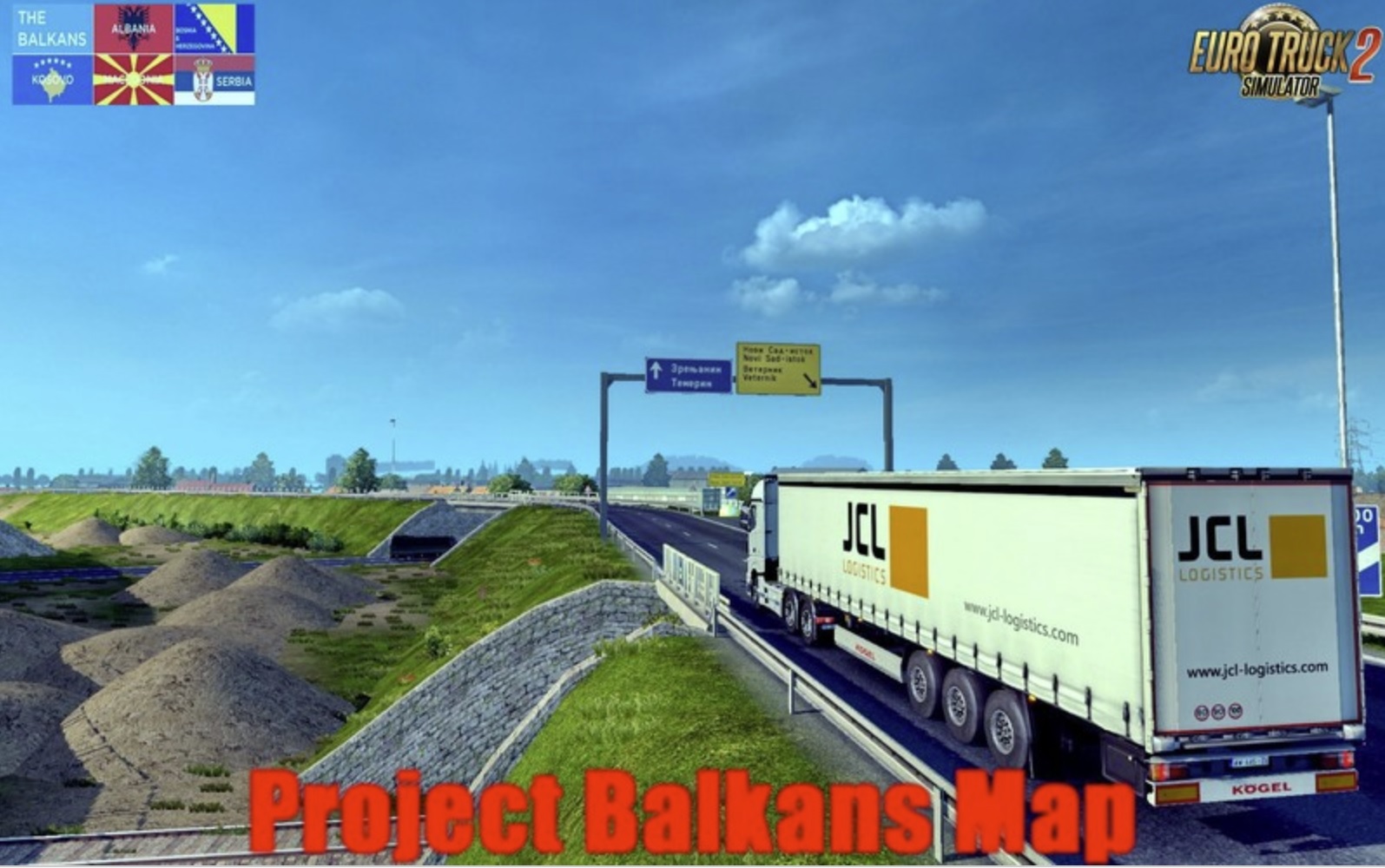 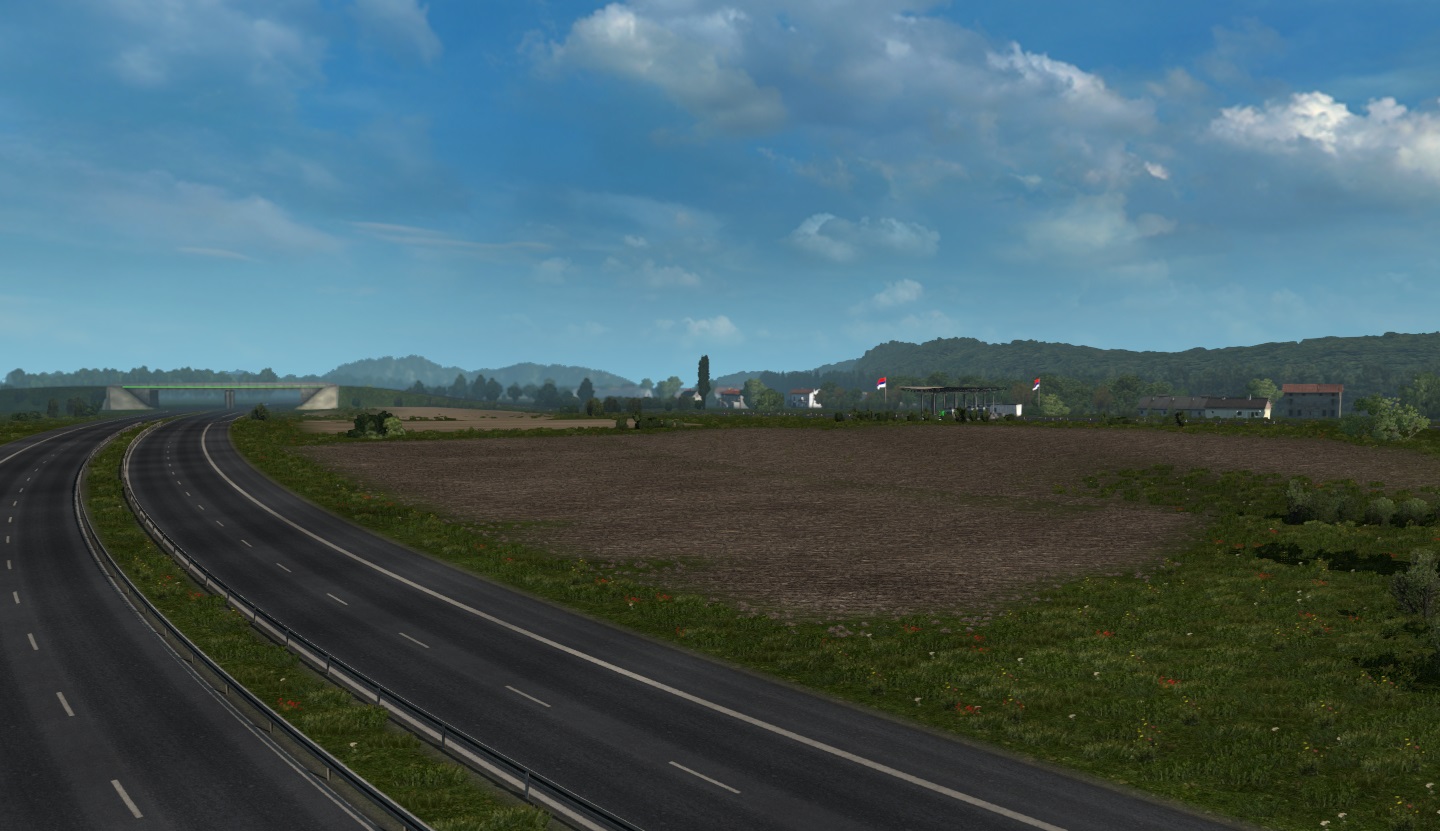 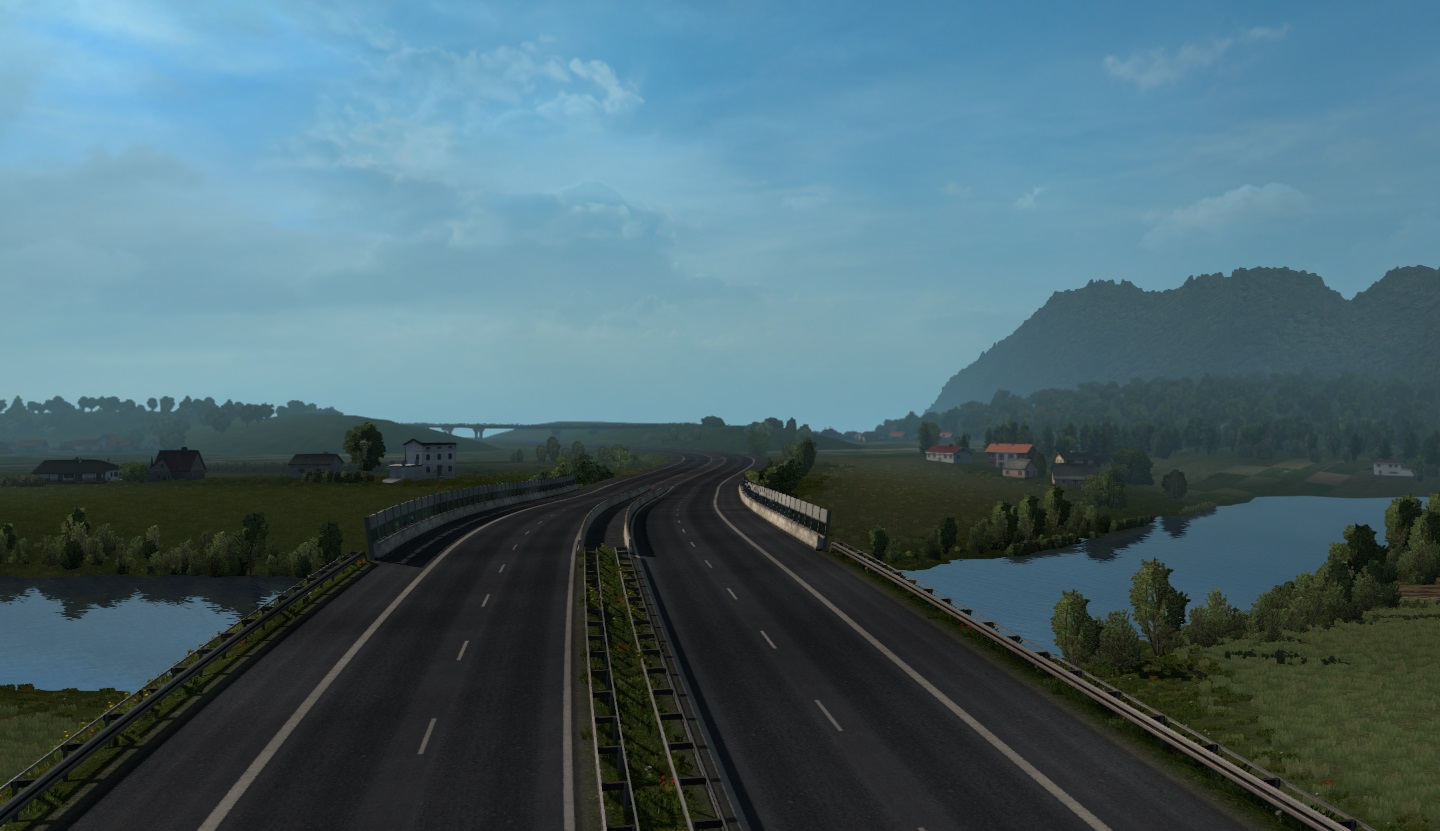 Descriptions:
Project Balkans – is the map mod for Euro Truck Simulator 2, which expands the gameworld with detailed map of Balkans. Despite the fact that the Promods project contains a significant number of cities and new countries that are added to the default Europe, but this list is far from complete and can be expanded with the help of the Balkan Project, which we want to equip you with. Map Project Balkans 2.11 for Euro Truck Simulator 2 is not an independent project, but acts as a kind of add-on for Promods that reproduce cities that are not represented in the project. As the name implies, territories located in the Balkan region will be added.
*Requires ProMods 2.43 map, requires 4 DLC Scandinavia, France., East and Italy

Changelog v4.0:
– Compatibility with version 1.36 and Promods version 2.43.
– It also adds a new highway in BiH between Banja Luka and Doboj.