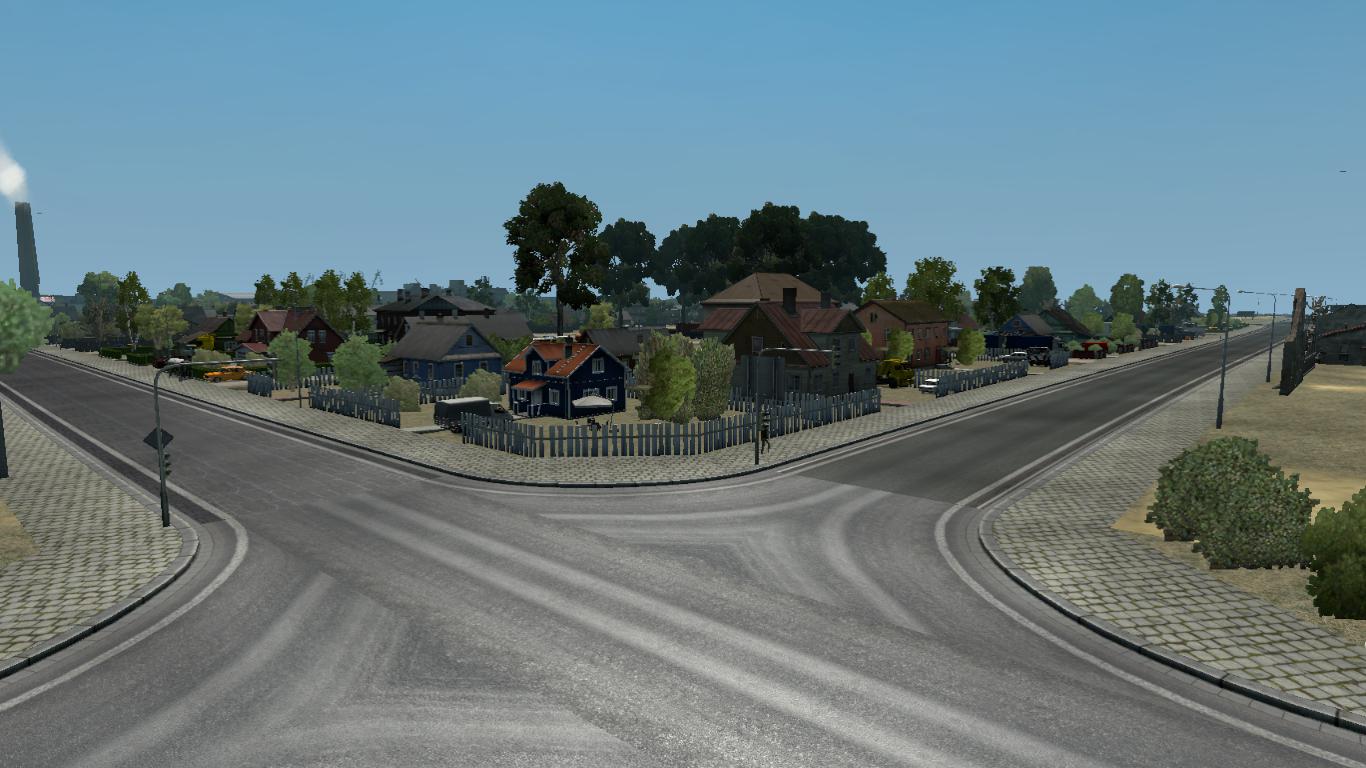 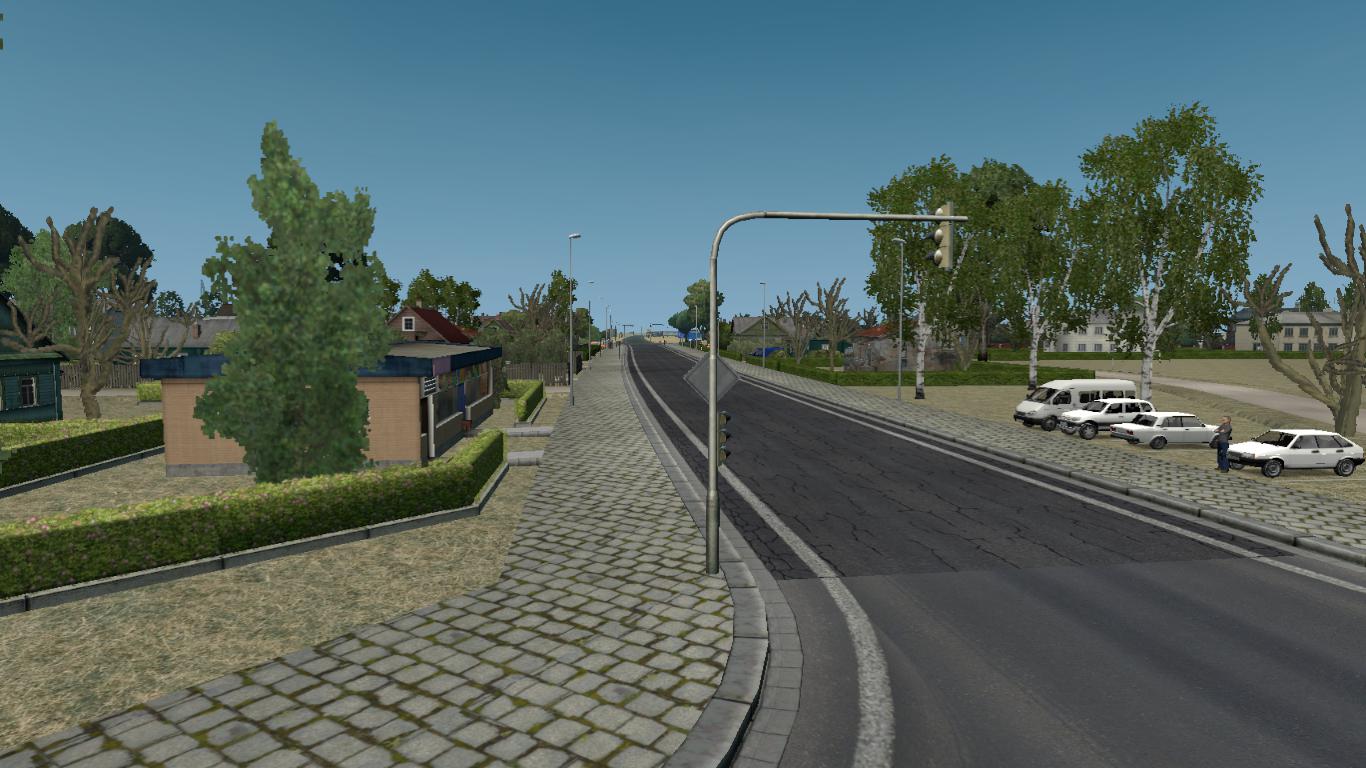 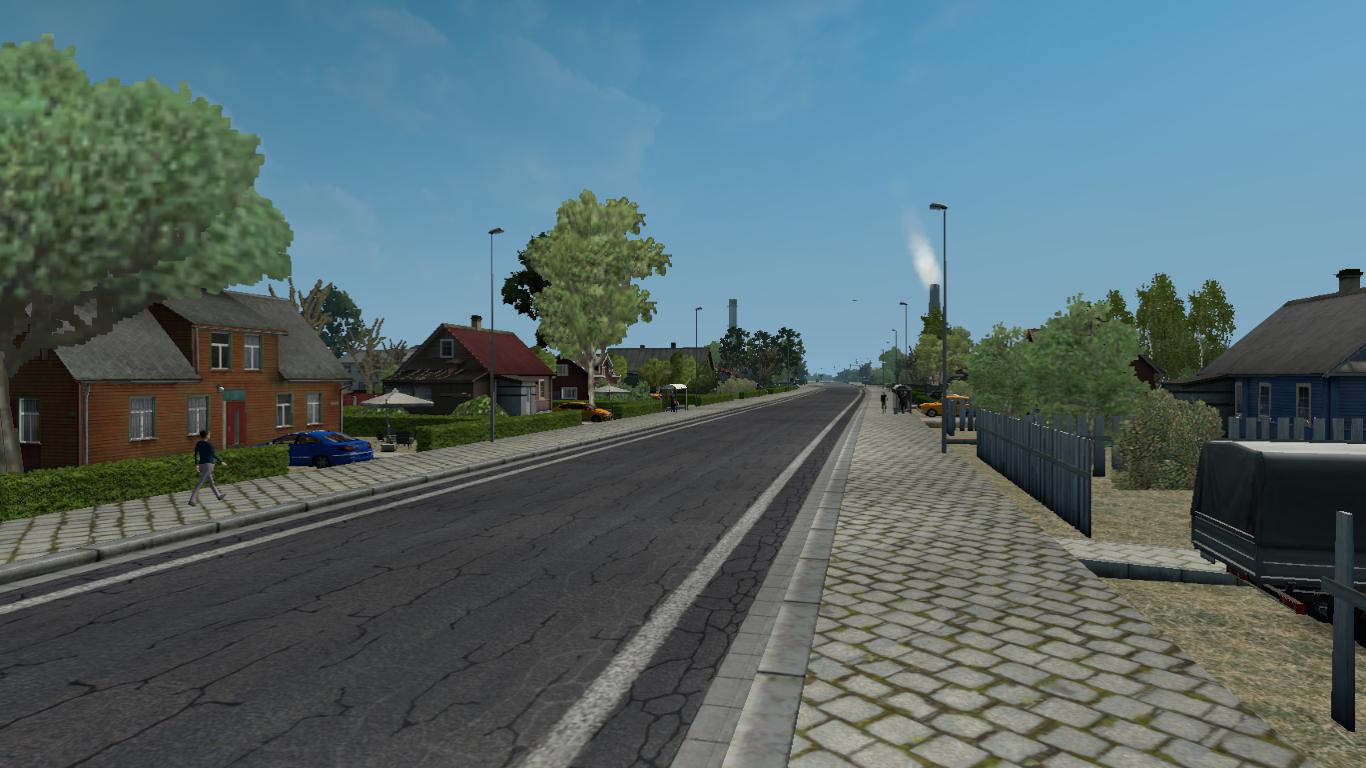 Descriptions:
Fixed display of cities on the map

Add-on for the Great Steppe map, which connects the path to the Aral Sea coast by two roads.

Simple map of the steppe area southeast of Aktobe
Parts of the Aralkum Desert
5 new cities: Shalkar, Karabutak, Khromtau, Emba / Dzhembi and Aralsk / Aral
In the Aral Sea, you can relax on the former shore of this once gigantic sea.
Sparsely populated post-Soviet landscape
Gas stations
Several small villages
Abandoned villages and factories
Some little things

Connect in the manager above the Great Steppe map.