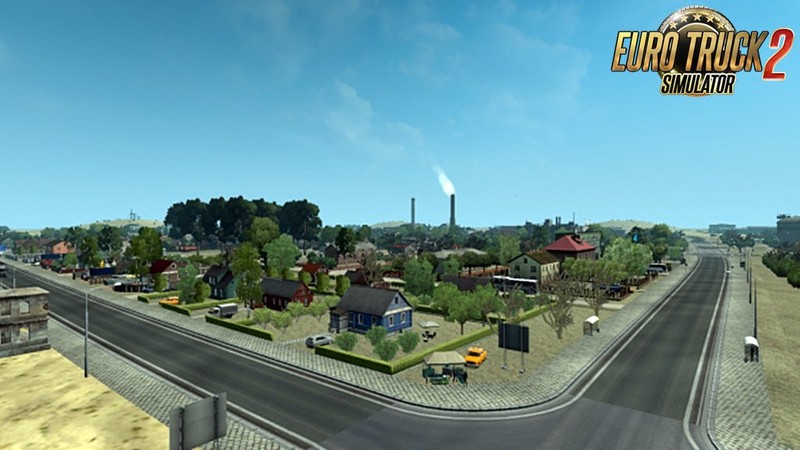 Descriptions:
The Aral Sea is situated in Central Asia, between the Southern part of Kazakhstan and Northern Uzbekistan. Up until the third quarter of the 20th century it was the world?s fourth largest saline lake, and contained 10grams of salt per liter.