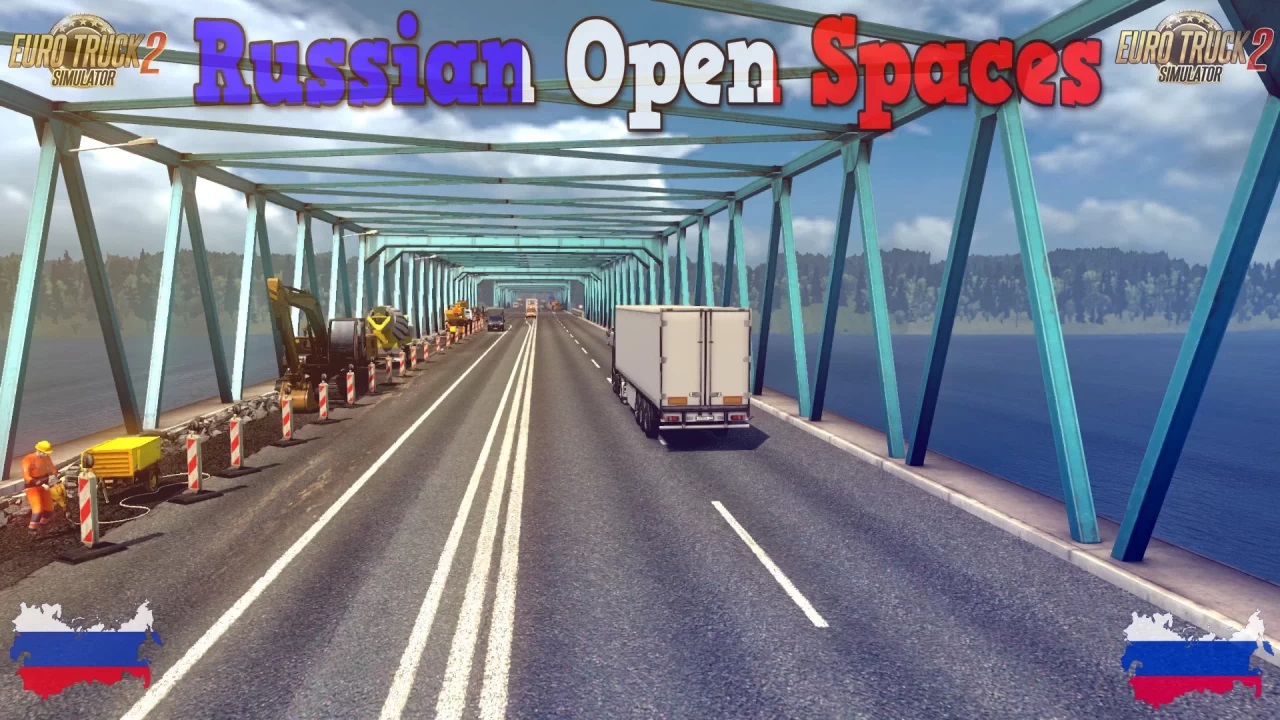 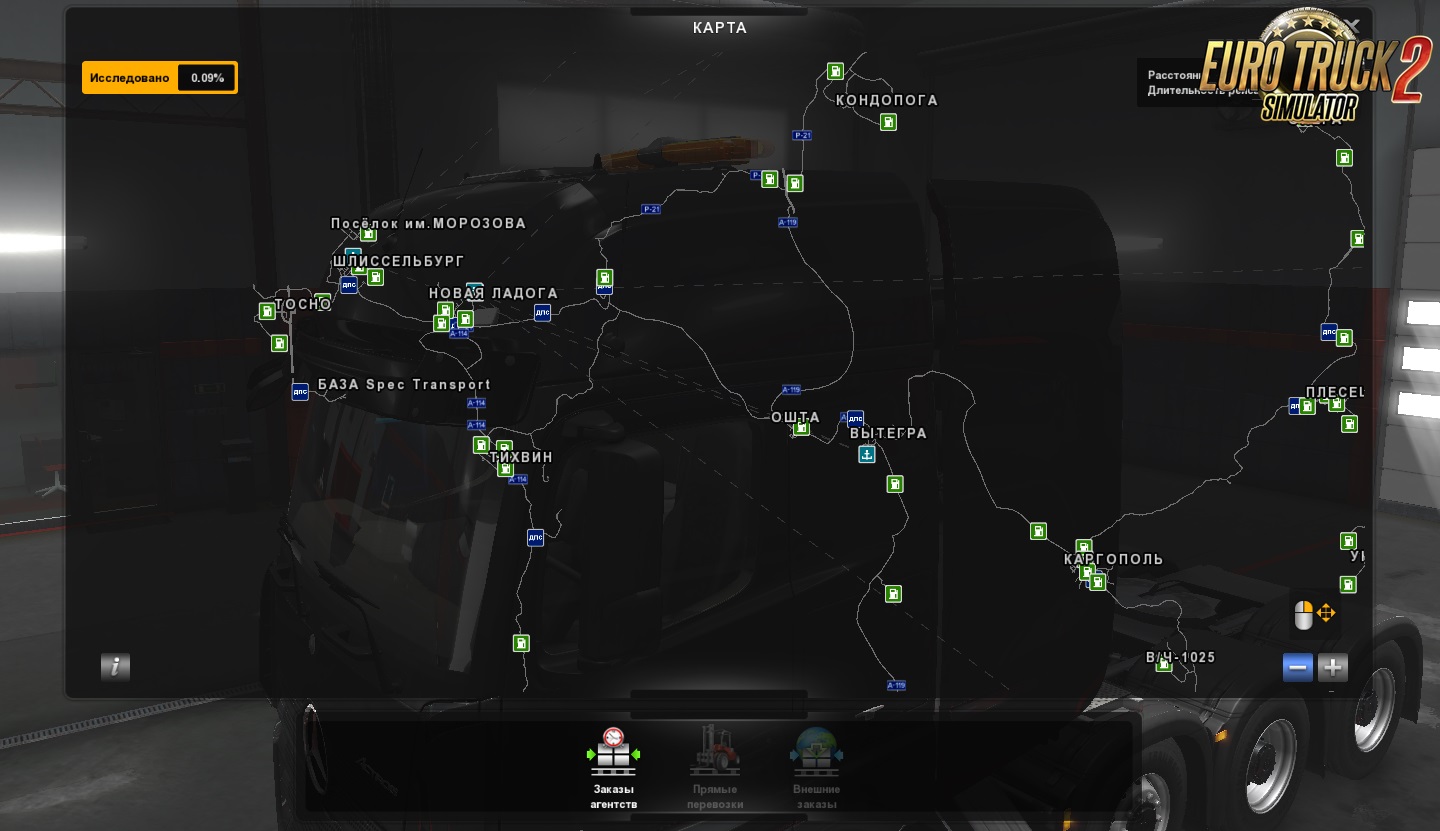 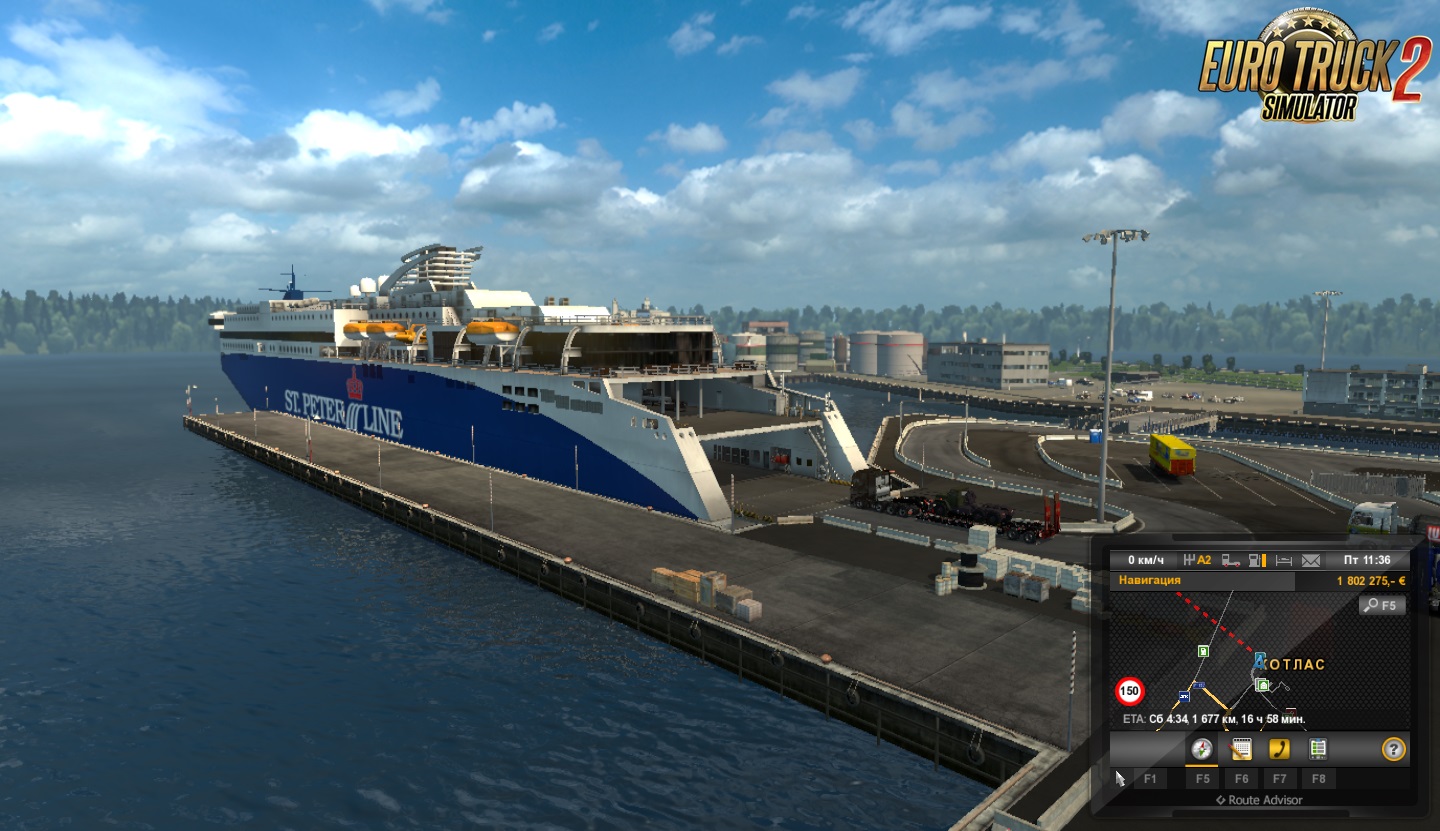 Descriptions:
Russian Open Spaces Map – the latest version of one of the oldest domestic projects allowing the transportation of goods across the territory of modern Russia. The Russian Open Spaces map unites more than fifty Russian cities located in two climatic zones (the northern regions are always covered with snow). Realized territories are distinguished by original prefabs and objects, among which there is domestic architecture, new roads and road junctions, signs and signs, service stations and gas stations, new cargoes, traffic, bases, factories, military units, sawmills, car dealerships and much, much more.

Features mod Russian Open Spaces Map:
– there are 63 cities on the map
– There is Russian traffic on the roads, including a police car;
– In the area of military units you can meet the movement of military equipment;
– In traffic, you can find a column of buses;
– A lot of Russian companies with new cargo;
– In the locations posted a lot of unique models;
– Everything is optimized and does not affect the performance of the game;
– DLC “Scandinavia” DLC “France” and DLC Italy and the Baltic are not required;
– There is compatibility with other maps;

Changes in v7.8:
– Adapted for the new version of the game.
– Improved vegetation, redone roads in some parts of the map.
– The climate is not in the snowy areas redone by default.
– Fixed roads that lost collision.
– Redesigned some models that began to look wrong with the new versions.
– Sounds only defaulted.
– Added to the traffic and random events fire KamAZ.
– Fixed bugs found in the previous version.