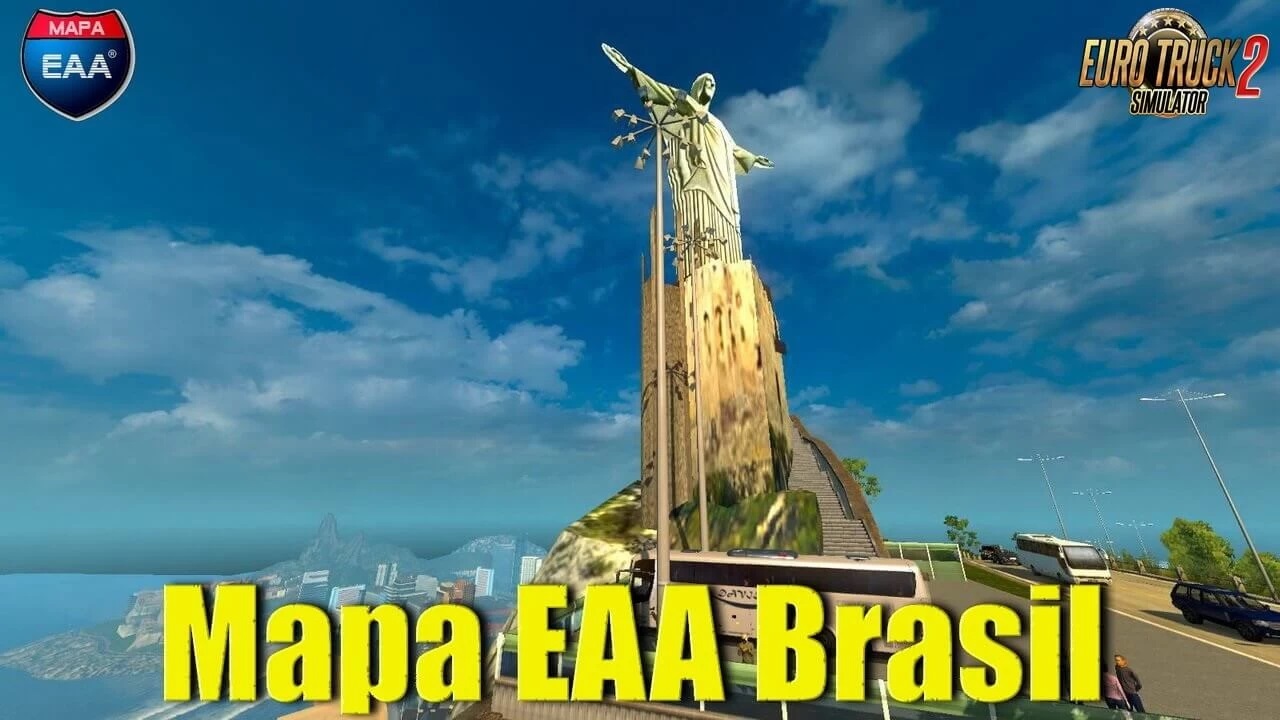 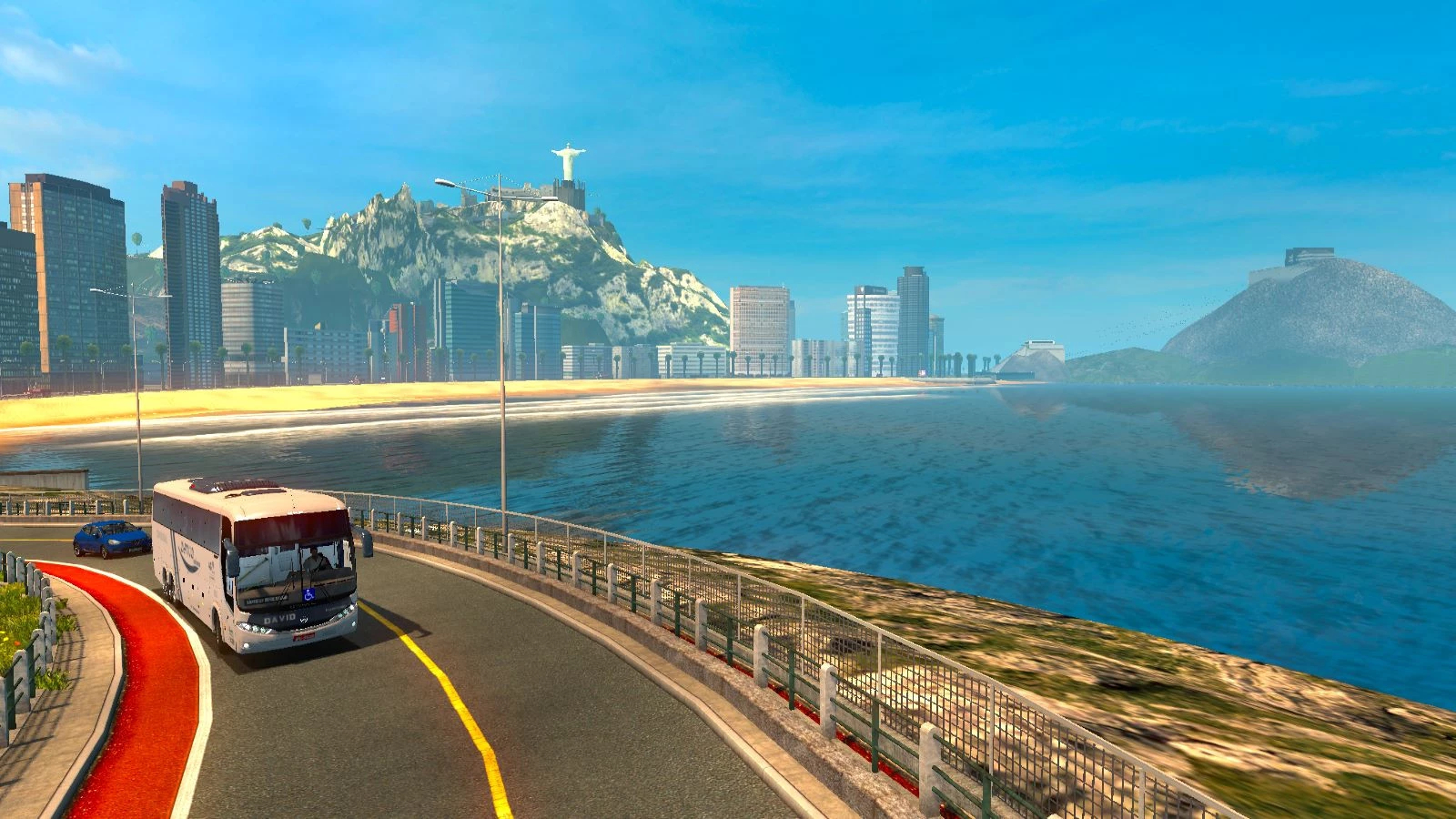 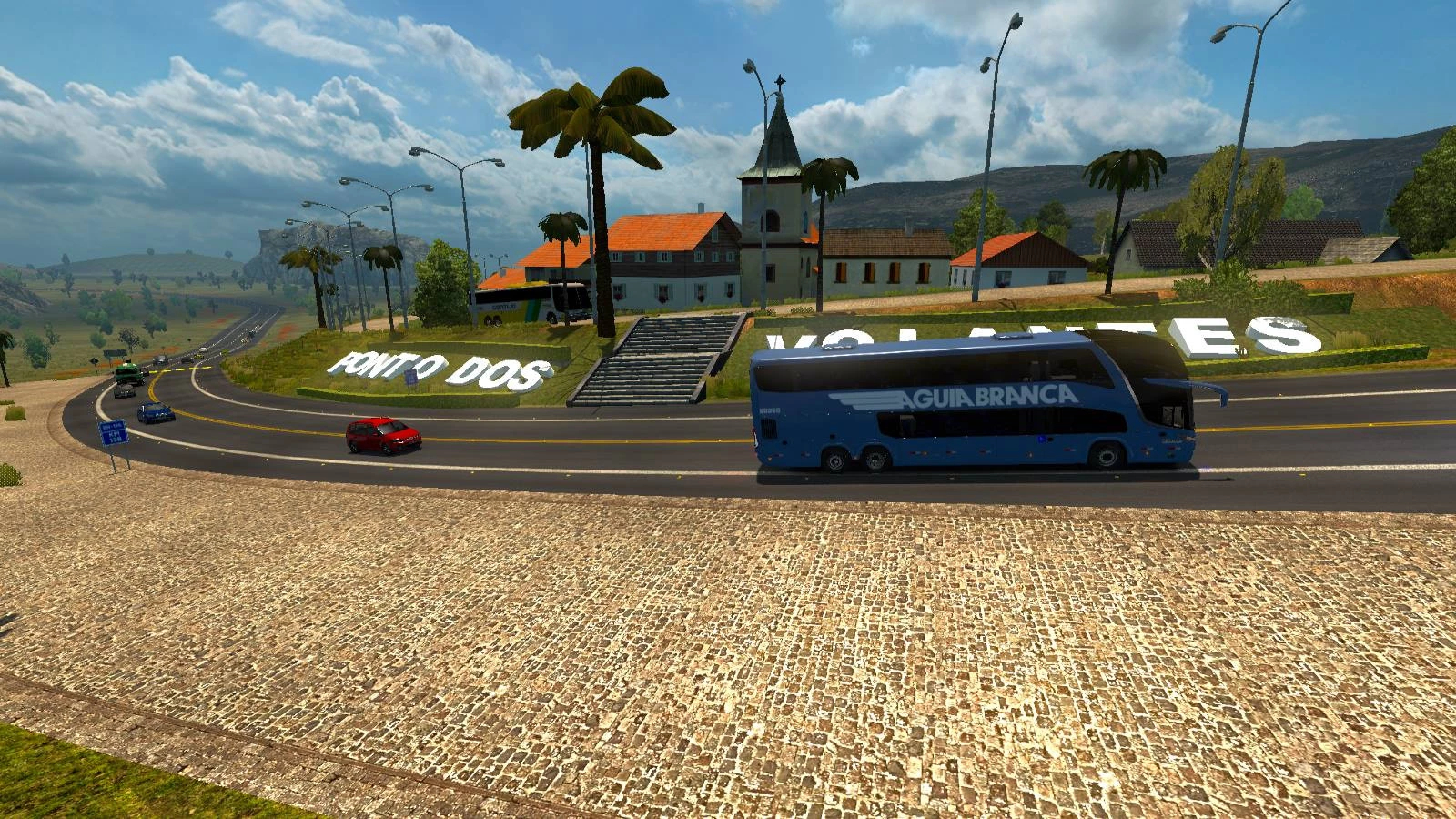 Descriptions:
Mapa EAA – is the most grandiose update of the map for 10 years of its existence in the game! The largest map of Brazil for ETS 2, the construction of which has been carried out by a group of independent developers EAA Team for several years. EAA Brazil Map acquired full support for new versions of the simulator, as well as underwent a global reconstruction that affected more than 3,500 kilometers of roads, some areas and settlements. In the new version, the developers paid much attention to the quality of the game world, as a result of the work done, new asphalt textures, new vegetation, signs, signs and other original objects were added.