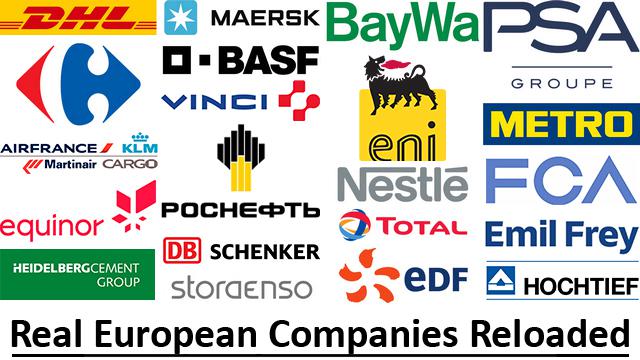 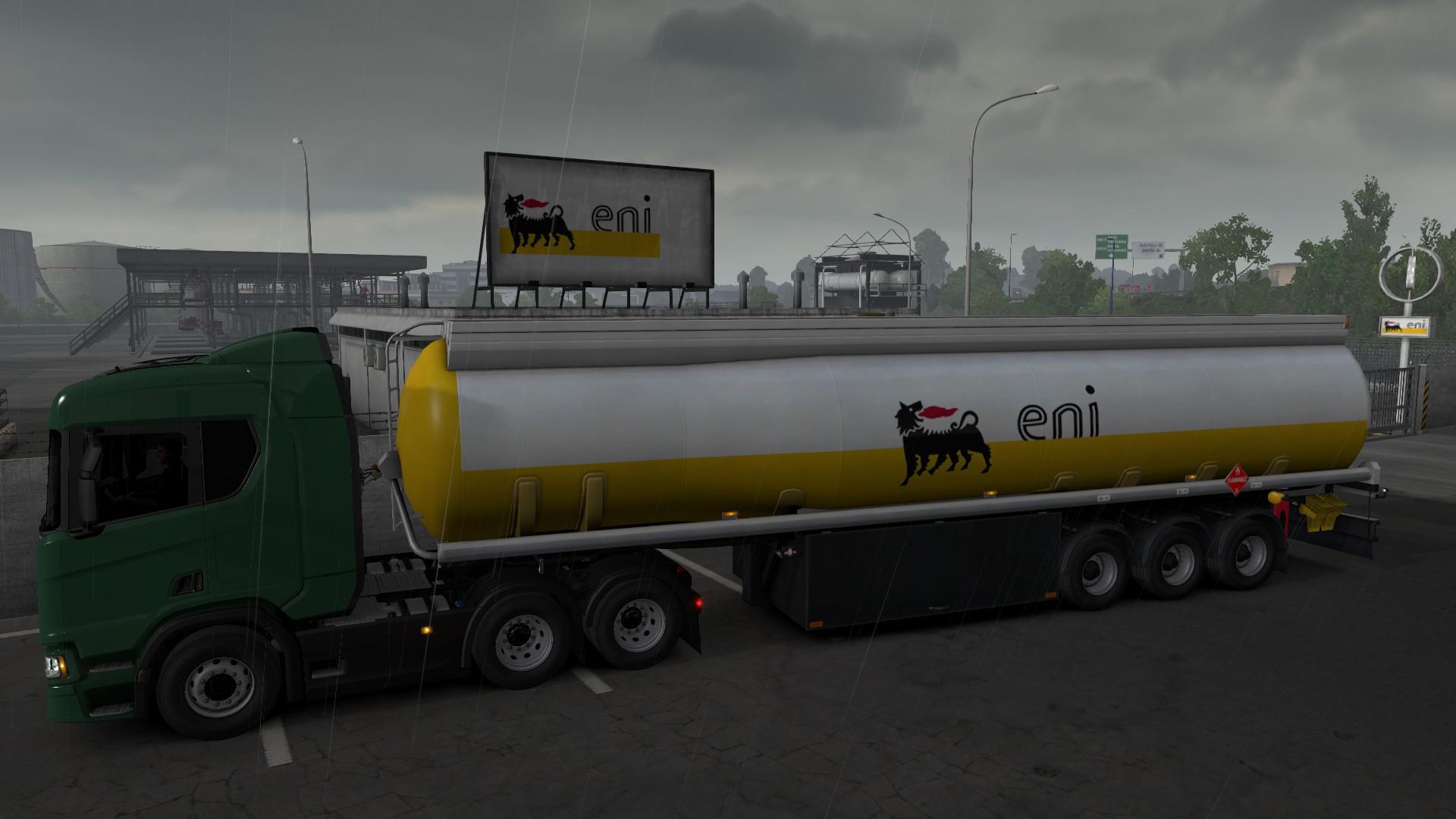 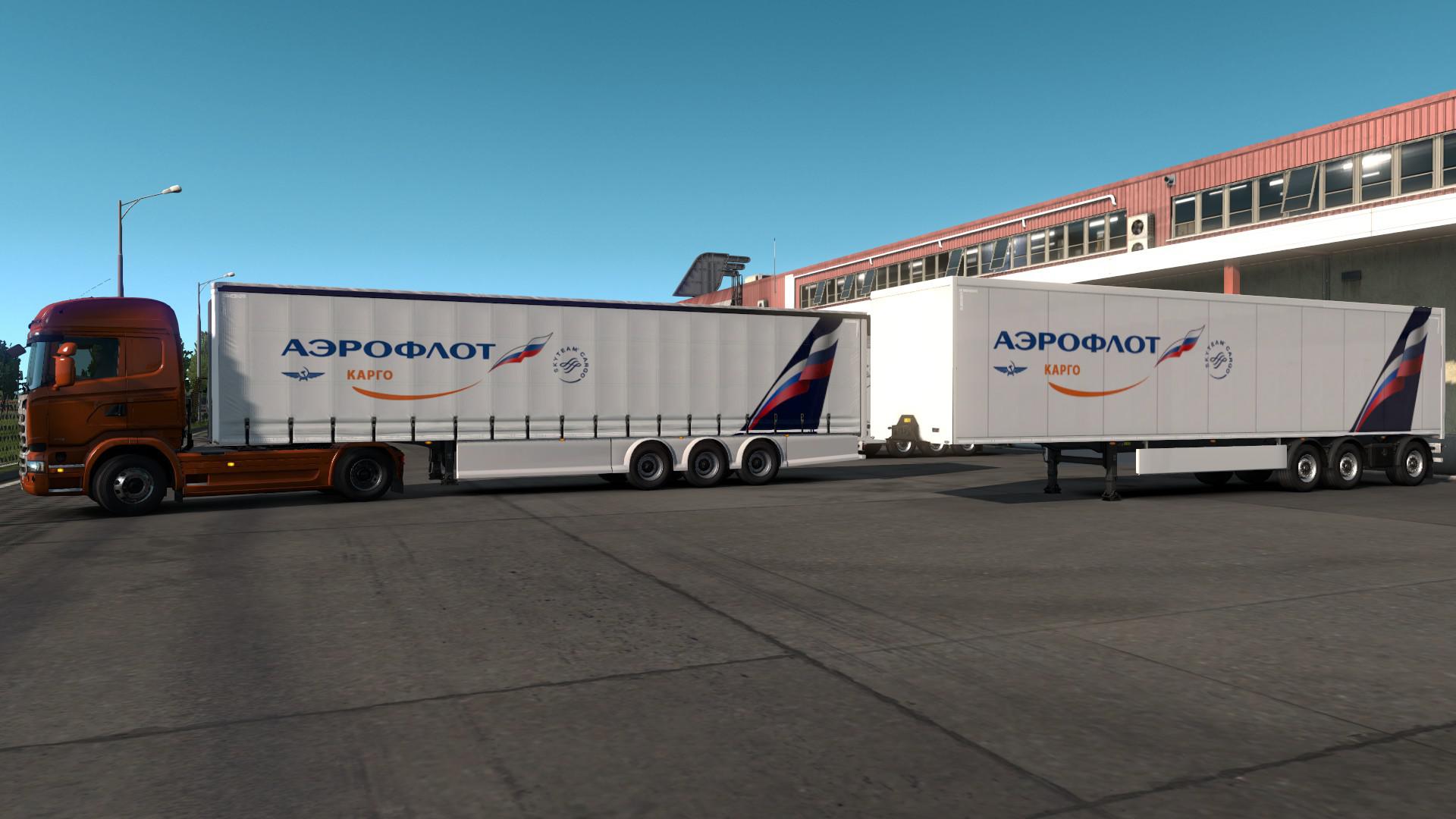 Descriptions:
This mod replaces ALL (over 150) original SCS companies inside base game and map DLCs. Mod is made from the ground up and thus is only DirectX 11 compatible. It is compatible with v1.38.x and does not support the previous versions. It replaces texture files (.dds) hence is always error free (no 3D models).

INFO
1) Without repeats and hybrid gas stations there are 32 companies in base game, 22 in Scandinavia DLC, 15 in France DLC, 17 in Italia DLC, 33 in Baltic DLC, and 22 in Black Sea DLC as of v1.37. However, there are also 14 Russian (Cyrillic) companies, too which are SCS repeats from Latin versions but l‘ll try to replace them, too.
2) Anything related to Blender is not touched and won‘t be in the feature because I don‘t work in Blender and mod can‘t be broken in the some future update.
3) Trailers‘ textures are replicated from the real life trailers if possible. Some companies use at least two different versions so I choose what I personally prefer. Many companies obviously don‘t have real life trailers so they are my creative interpretation.
4) Only companies that have the largest revenues, market share and coverage in games‘ countries are used if company is not local. Please suggest better company for replacement if you know.