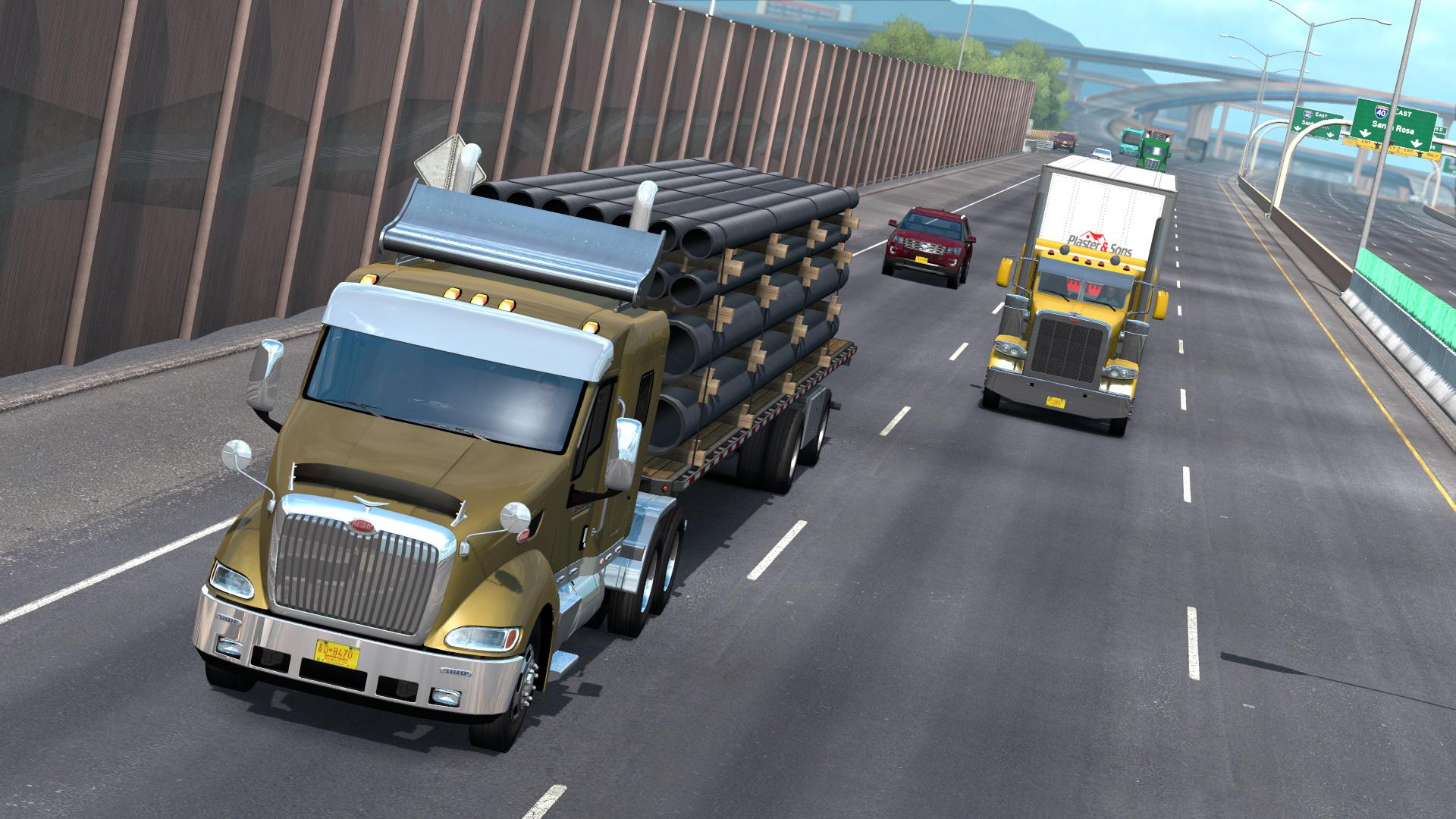 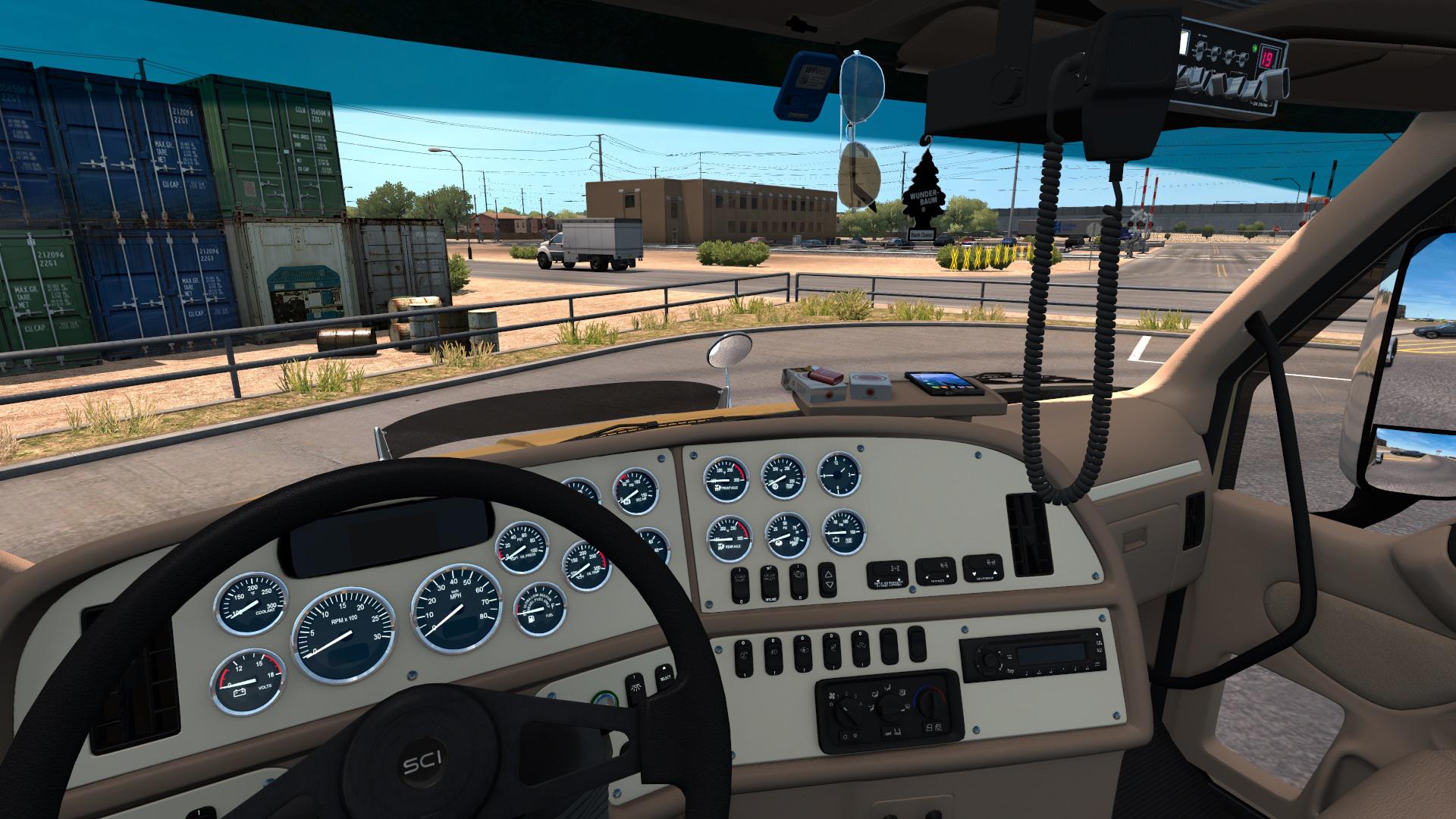 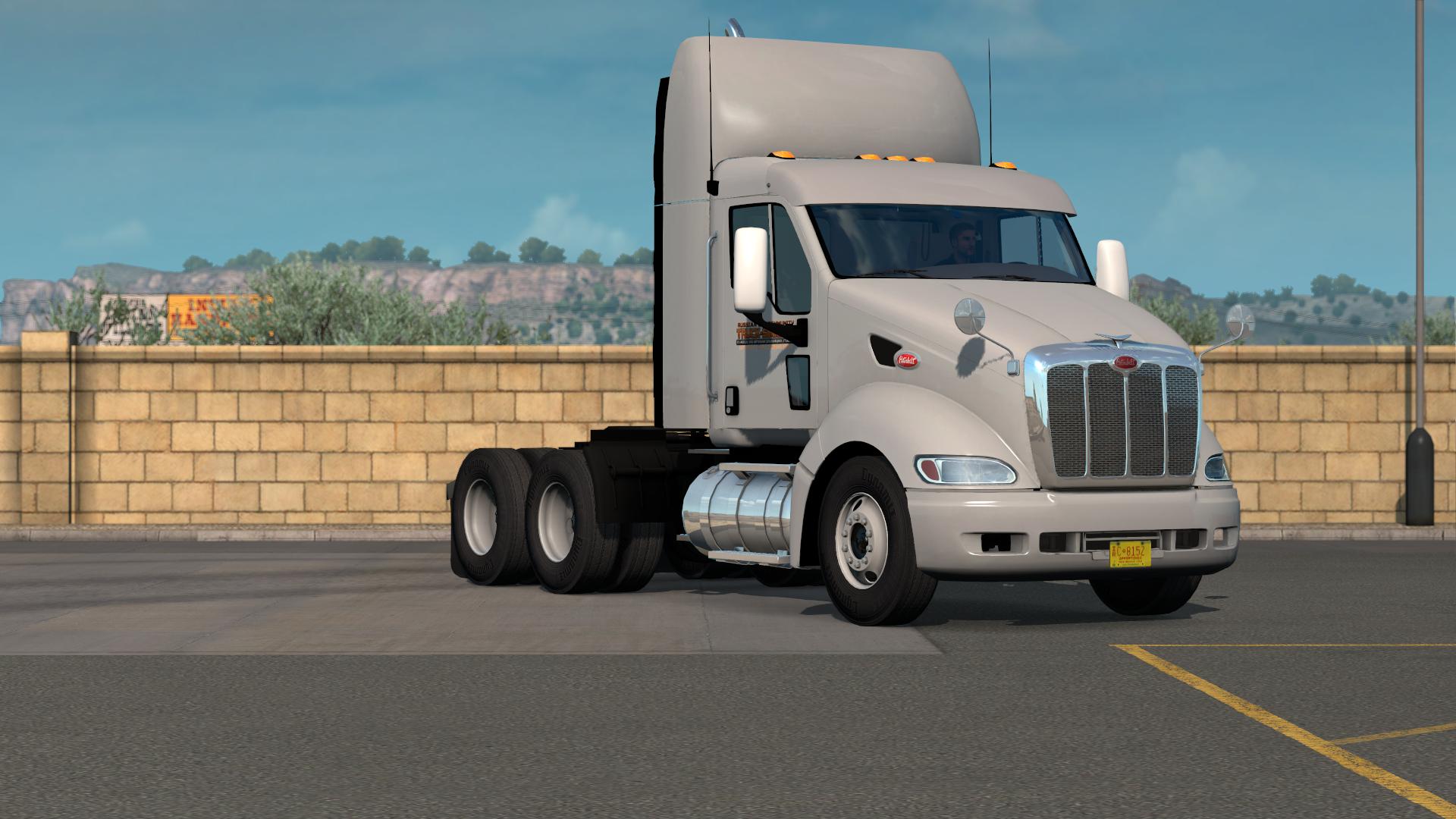 Descriptions:
Update 05.05.20
Minor corrections to the previously published version of the mod.
For a full list of fixes, as well as known bugs, see below under the spoiler.For game version 1.36:

INTERIOR:
edits the material of the lower insert of the instrument panel made of black plastic.
removed artifacts from the sticker textures on the side Windows.
removed outdated and unused parts in the registration code of the onboard computer, fixed the text template for the indicator of enabled transmission in the exclusive version of the cabin.
the tape recorder is made removable and added several models to choose from in various form factors.
changes to the tachograph model (in the version for Euro Truck Simulator 2).
several versions of the operating instructions have been added to the accessories on the dashboard (int_acc).
added a second version of the CB radio station-Midland Alan 100 Plus in various installation options.
edits to the iPhone Navigator model, added a second version.

OVERALL CHANGE:
added additional options gear ratios of the main transmission 10 and 13 and 18-speed gearbox.
for the gallery of tractors, a truck is registered in the configuration with a sleeper cab.
updates of registration of trucks in orders of agencies and dealers based on the results of the changes made.
For game version 1.37 (only American Truck Simulator):

sounds of interior elements are registered from the default Peterbilt 579. There are no special differences, just for the sake of order.
updated registration truck_config_scene.sii in accordance with the game updates after the release of Mack Anthem.