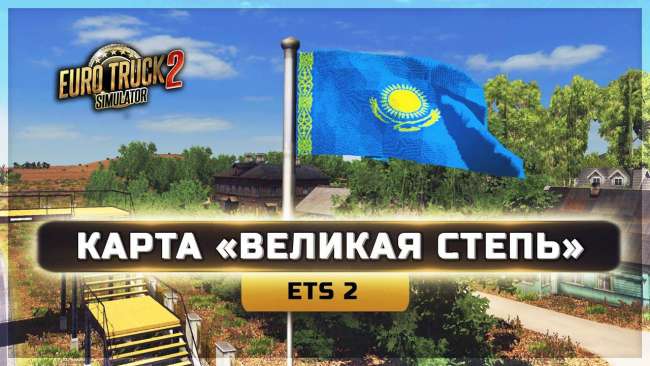 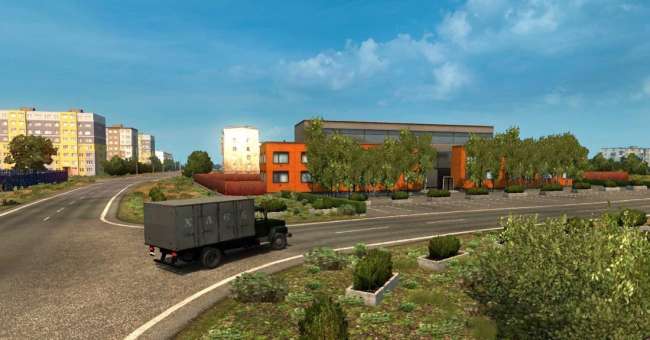 Description:
Version 1.5:
– some sections have been rebuilt
– many road signs have been replaced
– fixed bugs
– optimization
– the city of Yershov (Russia) was returned to its place)

Map of the Republic of Kazakhstan, which opens the way from Europe to Asia with the help of the RusMap project.
The map contains two countries: Kazakhstan and part of Russia
The modification works as itself (on the right side of the main map and is not connected to others, that is, independently ) so in conjunction with RusMap and other modifications …
The practical map is completely redesigned, that is, it is shifted according to a more realistic projection similar to SCS.

If you use the RusMap map, then you do not need to connect the file The Great Stepe – model2.scs!

Compatible with third-party mods: RusMap 2.3.1, ProMods 2.51
For correct operation, the map RK map_the Great Stepe should be located below in the list of mods.