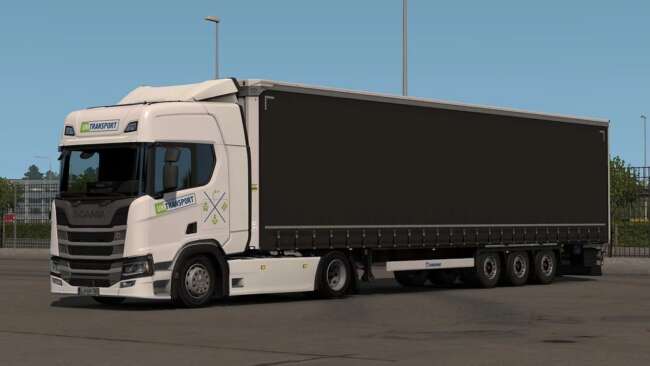 With this mod it is possible to drive in all countries with owned trailers. Without restriction.