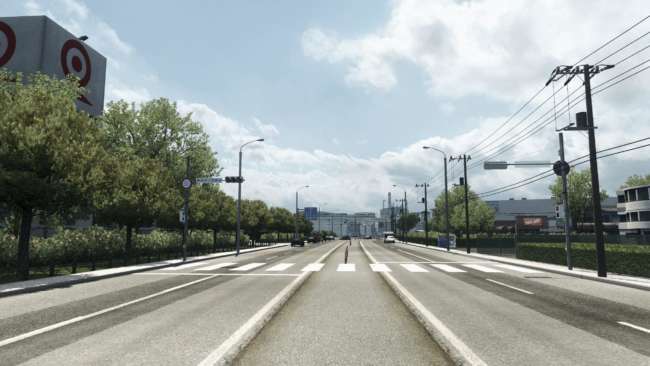 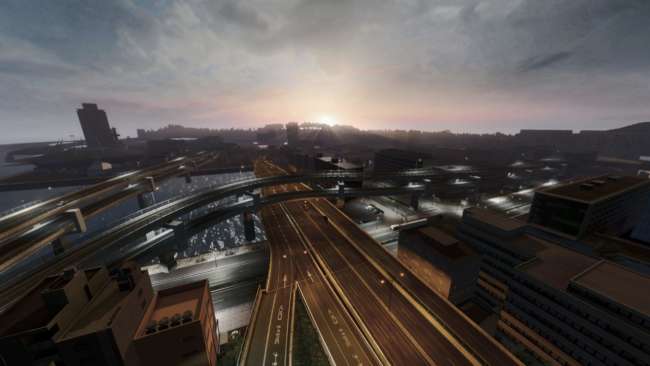 Project Japan is a new map from the creator of the Project West map, which is built on a standard 1:19 scale.
It has been under development since June 2017 and is now finally ready for the release stages.
This current version includes 3 north-central Japanese cities of Toyama, Kanazawa and Takayama with cities and settlements between them. The surrounding area of the city is very detailed and hopes to get closer to the Japanese spirit and truck driving options.

This map is standalone, you need a new profile and choose the japan.mbd module.