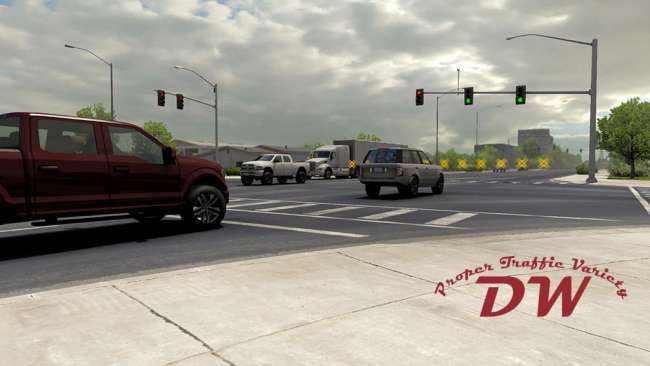 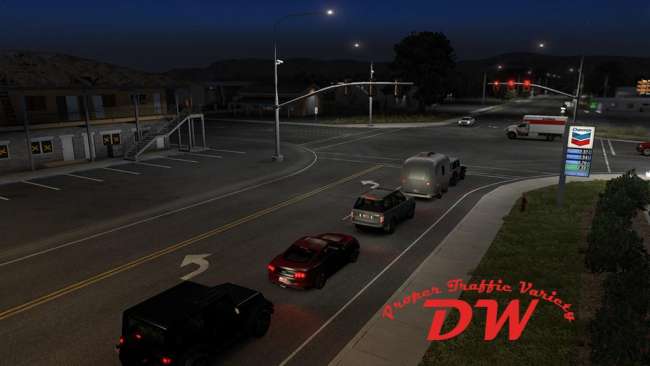 Features include:
– Semi-spawn decreased considerably.
– Vastly reduced the spawning of the police.
– Vastly reduced spawning of buses.
– Vehicles not sold spawned in the United States.
– Unrealized vehicles not spawned by fleet (some fire trucks, CHP Charger 2012, etc.).
– Outdated non-spawn fleet vehicles (MCI MC-12, NHP Crown Victoria, etc.).
– As stated previously, every spawning ratio is based on empirical data, which at least illustrates the car culture of every state somewhat accurately. California, for example, has a larger predominance of electric vehicles while other countries have increased pickups.