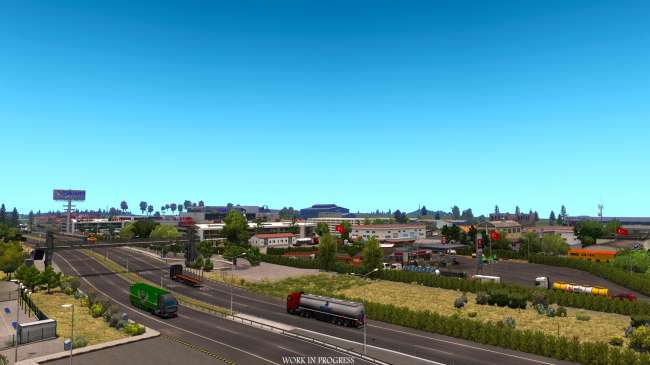 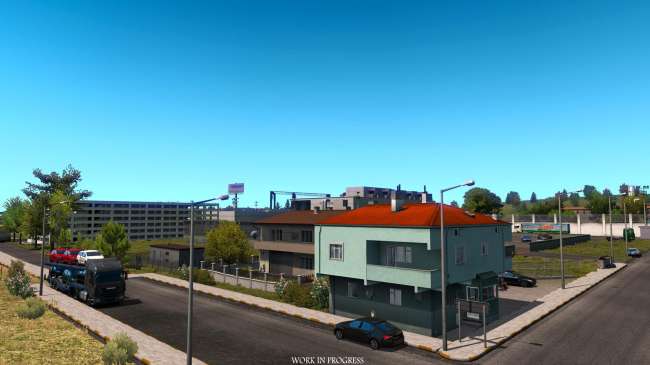 Changes in 1.1
-Updated LED sign.
-Removed invisible walls.
-Fixed the problem of all vehicles disappearing at the Çorlu intersection and the entrance to alatalca.
-Closed spaces with spaces in landscapes.
-Removed weeds that appeared on the roads in different places.
-Kurnaköy 1, 2 and signs for toll collection in Istanbul Park.
-Fixed a road that is not visible when navigating in the port of Ambarly.
-Fixed work of Tekirdağ marina company.
-Objects such as sidewalks, lanes, tire tracks and signs that were above the ground were placed on the ground.
-Fixed an issue with rain in the airport cargo hold underpass.
– The bend at the Kınalı junction has acquired a more aesthetic appearance.
-The speed limit rules have been introduced at the Ömerli and Reşadiye recreational facilities.
-All trucks were not allowed to enter Istanbul Airport.
-In front of the Tuyap TV Tower and the Marport facility in the port of Ambarli, the entrances were opened.
-In the port of Ambarly, the problem of falling vehicles is fixed.