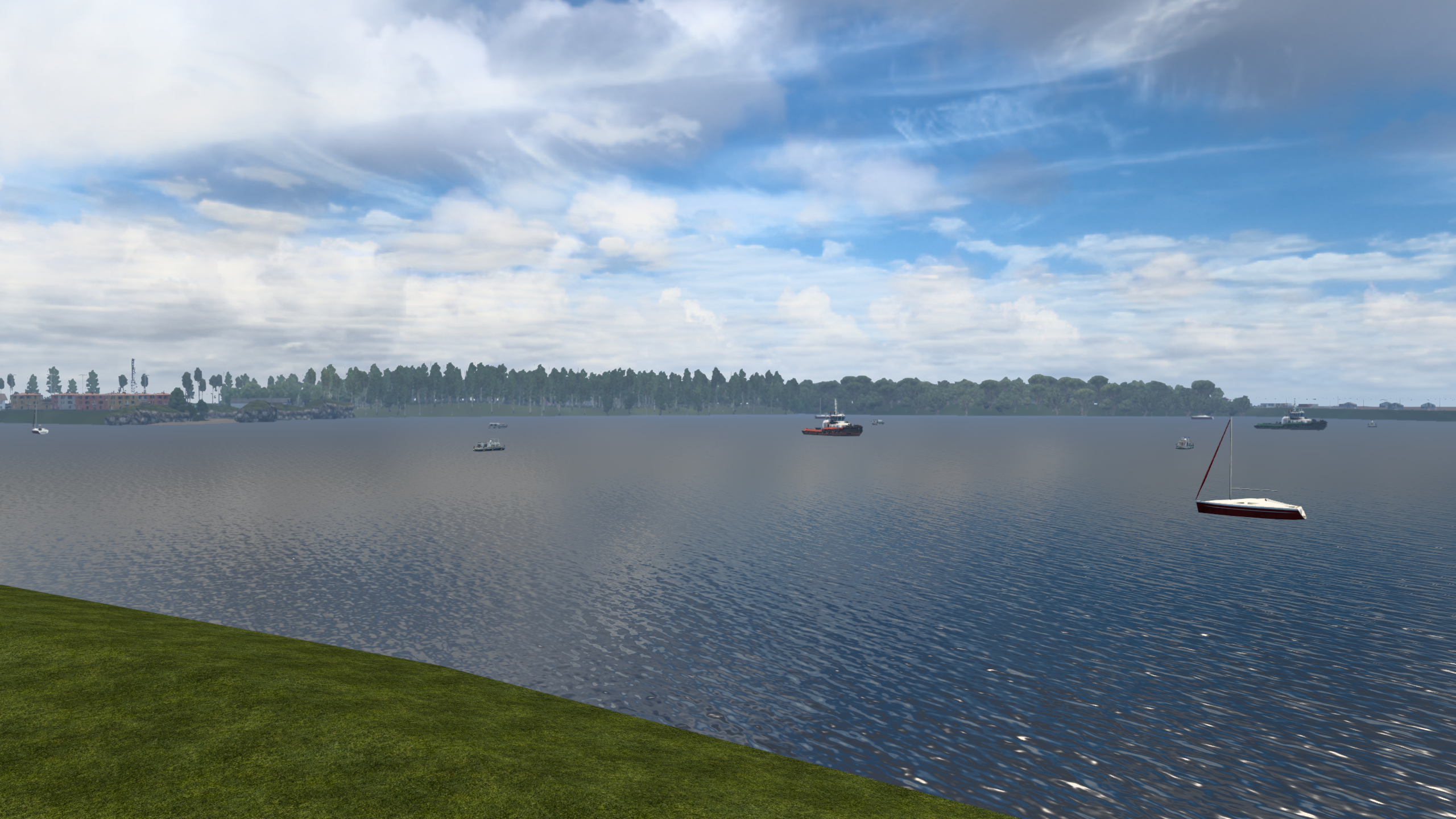 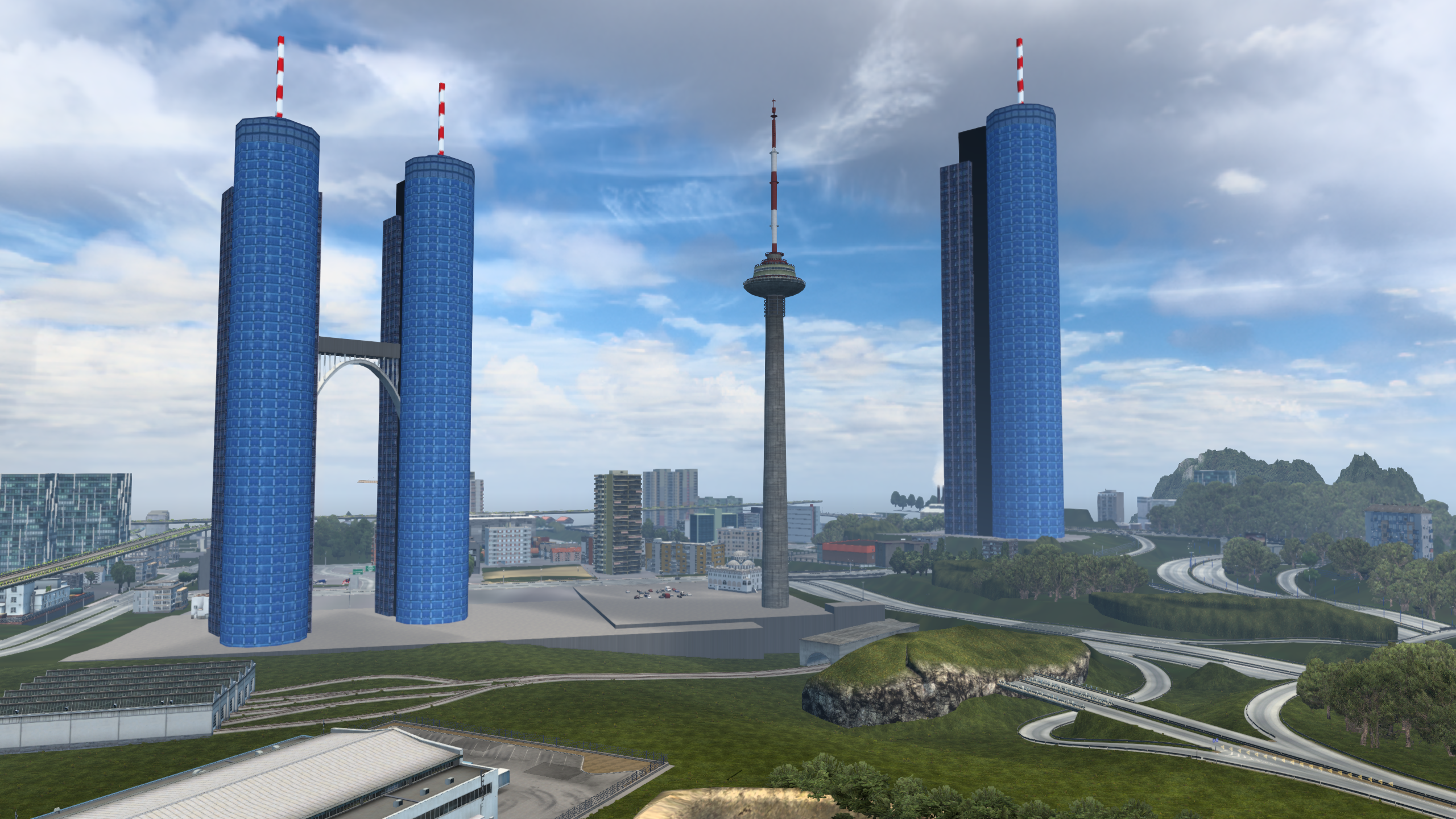 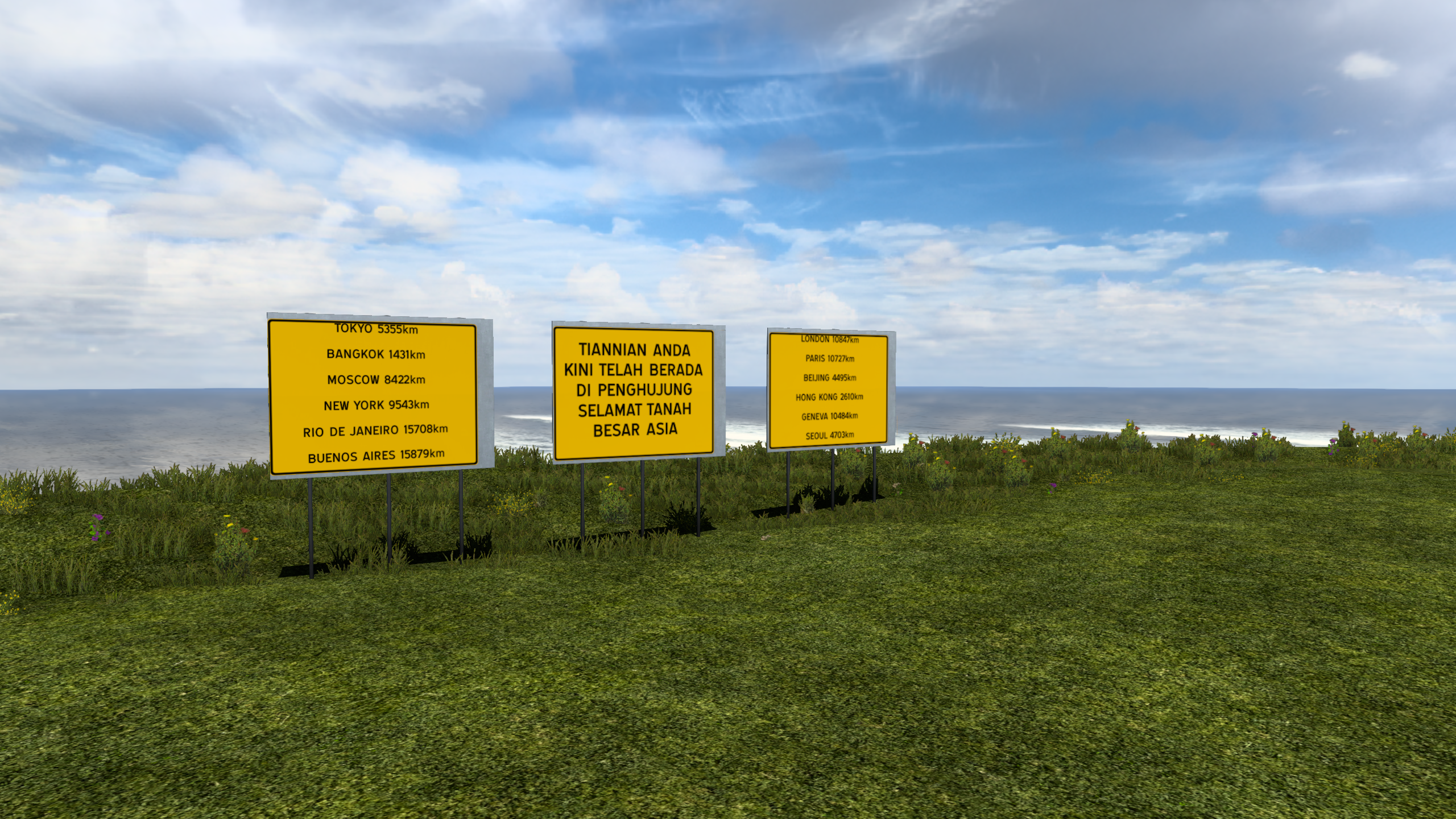 Descriptions:
Southeast Asia Map – is a 1:19 scale map. The current version of the map is Ver0.1, which includes Songkhla Province in southern Thailand, the west coast of Peninsular Malaysia and Singapore, a total of 3 countries and 52 cities
You don’t need to create a new archive, you can use your original archive normally. Can be combined with map mods including Road to Asia, Rusmap, MAPA EAA, Promods
Notice:
1. The version of this map is 1.45, which can be used normally in version 1.45 and above
2. There is an image file named “Order” in the map folder, which must be loaded in the order in which the images are loaded.
3. This map requires all map DLC to use
method:
1. Download the map mod
2. Open the compressed file, which contains maps, translations, and future plans for Southeast Asia maps, which are map files (required), translation files,and a text document (map future plans for Southeast Asia)
3. Put the file into the mod folder
4. Load the map mod in the order of the pictures
5. After loading, pull the map to the location of Southeast Asia
In the future, there will be the remaining areas of southern Thailand, central and northern Thailand, Laos, Cambodia, Brunei, the east coast of Peninsular Malaysia, East Malaysia (Sabah and Sarawak), Myanmar, Vietnam, the Philippines, East Timor, Bangladesh and other regions